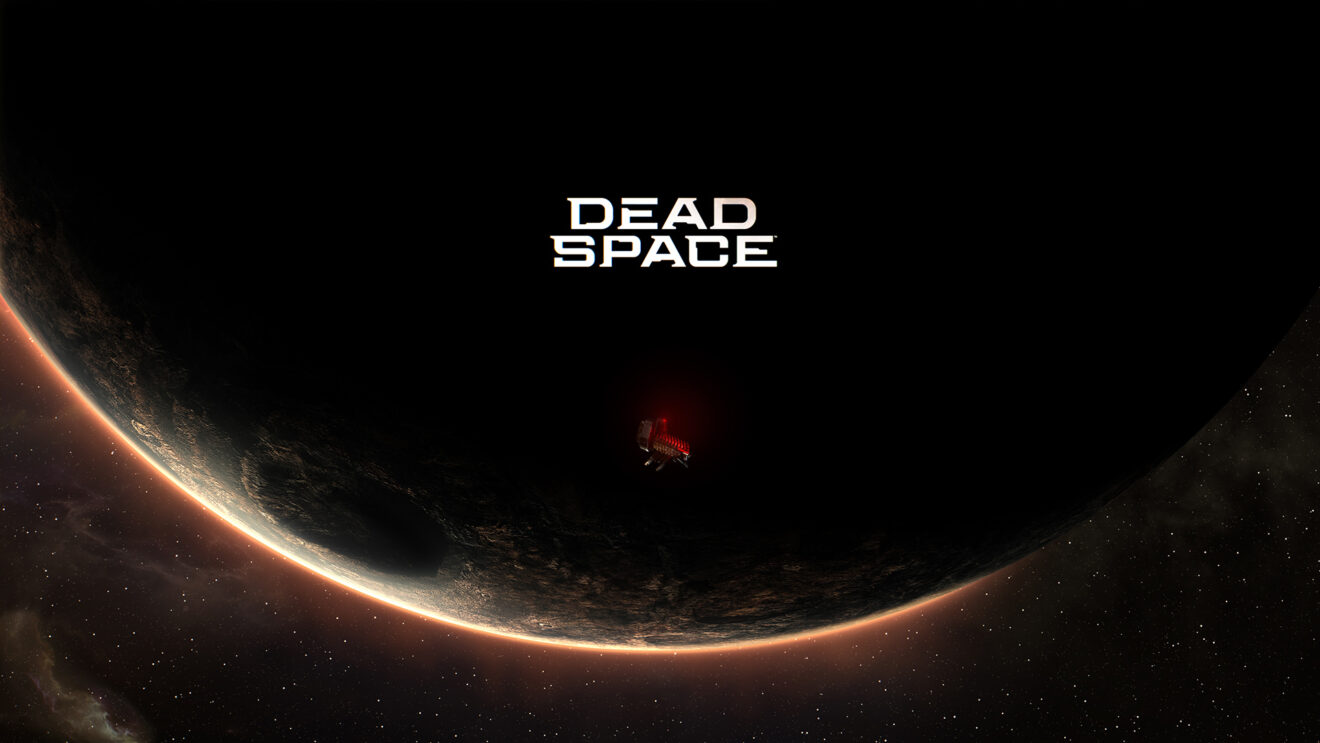 When EA announced a Motive Studios–developed remake of Dead Space during EA Play Live, the brief teaser trailer and press release left a lot of unanswered questions. Just how much of this new take on the game would be a graphical upgrade, and how much would be meaningfully different?

Now, in a pair of newly published interviews with IGN, senior producer Phil Ducharme and Motive creative director Roman Campos-Oriola have offered up a handful of concrete details that make the picture a bit clearer.

Take, for instance, the narrative side of the game. While the announcement touted an “improved story,” it wasn’t clear how much would actually change about Isaac Clarke’s first encounter with the undead alien Necromorphs. As it turns out, the big picture ideas will probably stay the same, but with added connections to events and characters that came later in the franchise.

“For us, the foundation is the Dead Space 1 story. So, by default, that’s what is canon. But then there are some improvements that we want to make to that story,” Campos-Oriola said. “And not necessarily improvements because those things were not really working in the original, more improvements because of what came after, and we’re like, ‘Aw man, that’s interesting if we could reference that, or if we could make a link to that.”

We may, however, see some more substantial changes when it comes to gameplay. The team mentioned looking at ways to incorporate elements first introduced in Dead Space 2, like the zero-gravity sections, into this first game. The developers will also rebuild all the levels from scratch. While these will be based on the original designs, in some cases the original Visceral Games team had to scrap its original vision due to the limitations of the Xbox 360 and PlayStation 3 hardware.

“What’s funny is that you can see some of the iterations that were made prior to ship by the team,” Campos-Oriola said. “In the first chapter, you can see some corridors that they wanted to do first in a certain way, and then you can understand why they changed it for technical constraints or [some other reason].”

Another change players are likely to notice is that the new Dead Space will completely eliminate loading screens, using the power of the Xbox Series X/S and PS5’s SSDs to keep the action uninterrupted.

But for all the tweaks Motive is making, there’s one mistake from the franchise’s past the team will definitely not be repeating: the intrusive microtransactions from Dead Space 3. “We’re also learning from mistakes such as microtransactions, which we will not have, for instance, in our game,” Ducharme said.