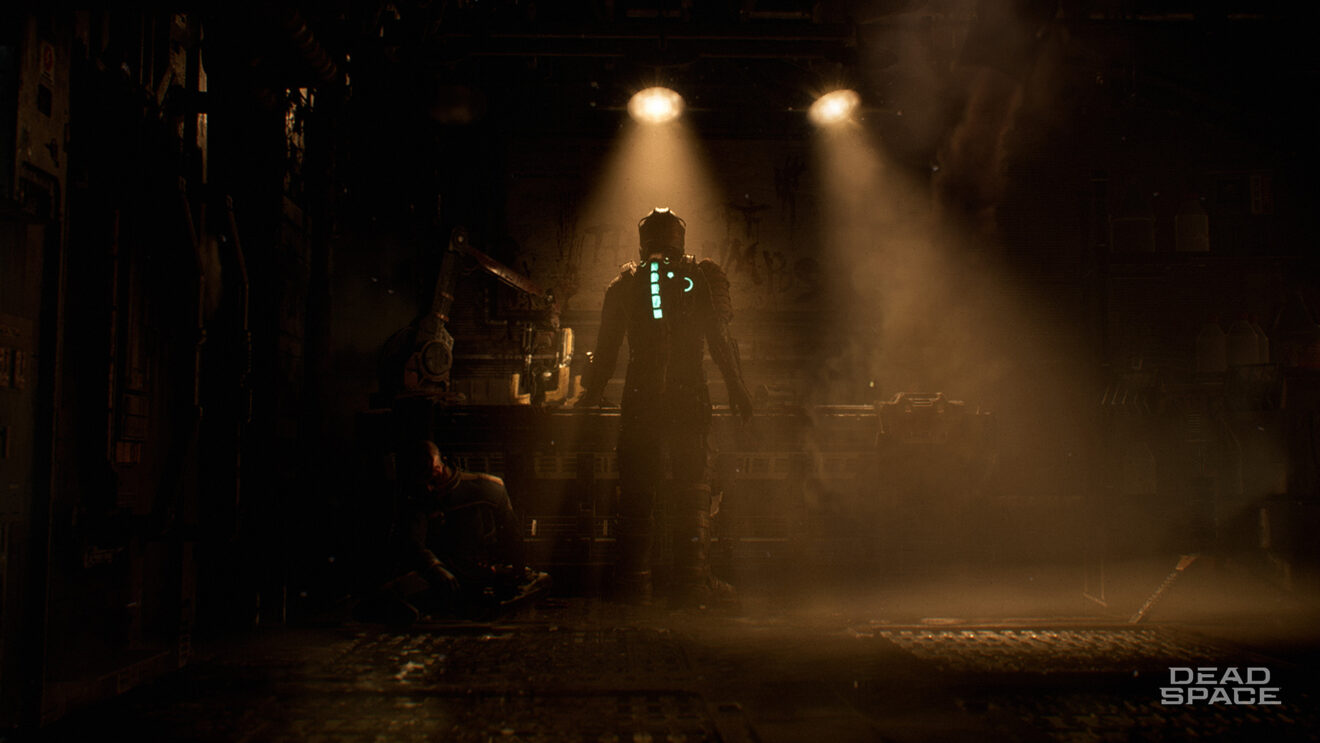 Electronic Arts closed out its EA Play Live event with the reveal of a heavily rumored project: A Motive Studios–led remake of the original Dead Space.

While we didn’t get much info beyond a suitably creepy teaser trailer, a follow-up press release confirmed that the game is being “rebuilt from the ground up” in the Frostbite engine. Certainly the new graphics on display in the teaser are lightyears ahead of how the original looked back in 2008.

According to the official description, “Fans will experience an improved story, characters, gameplay mechanics and more as they fight to survive a living nightmare aboard the desolate mining starship, the USG Ishimura, all while uncovering the dreadful mystery of what happened to the slaughtered crew and ship.”

“The Dead Space franchise made a huge impact on the survival horror genre when it was released 12 years ago, and I came to Motive as a fan first to specifically work on this game,” said senior producer Phillippe Ducharme as part of the announcements. “We have a passionate team at Motive who are approaching this remake as a love letter to the franchise. Going back to the original and having the opportunity to do so on next-gen consoles excited everyone on the team. As we look to modernize the game, we’ve reached out to dedicated fans and invited them to provide us with feedback since the early stages of production to deliver the Dead Space game they want and for new players to enjoy as well.”

While a remake means Motive may—and from the sounds of things, definitely will—change some of the details, players can expect to once again step into the boots of engineer Isaac Clarke as he tries to discover what happens to his missing partner on a ship infested with undead aliens called Necromorphs. Given that Isaac isn’t a soldier, he makes do with the mining tools he finds as improvised weapons, and chops off a whole lot of Necromorph limbs—the only way to ensure the monsters stay head stay dead.

We don’t know when the new Dead Space will launch, but it’s coming to PlayStation 5, Xbox Series X/S, and Windows PC.