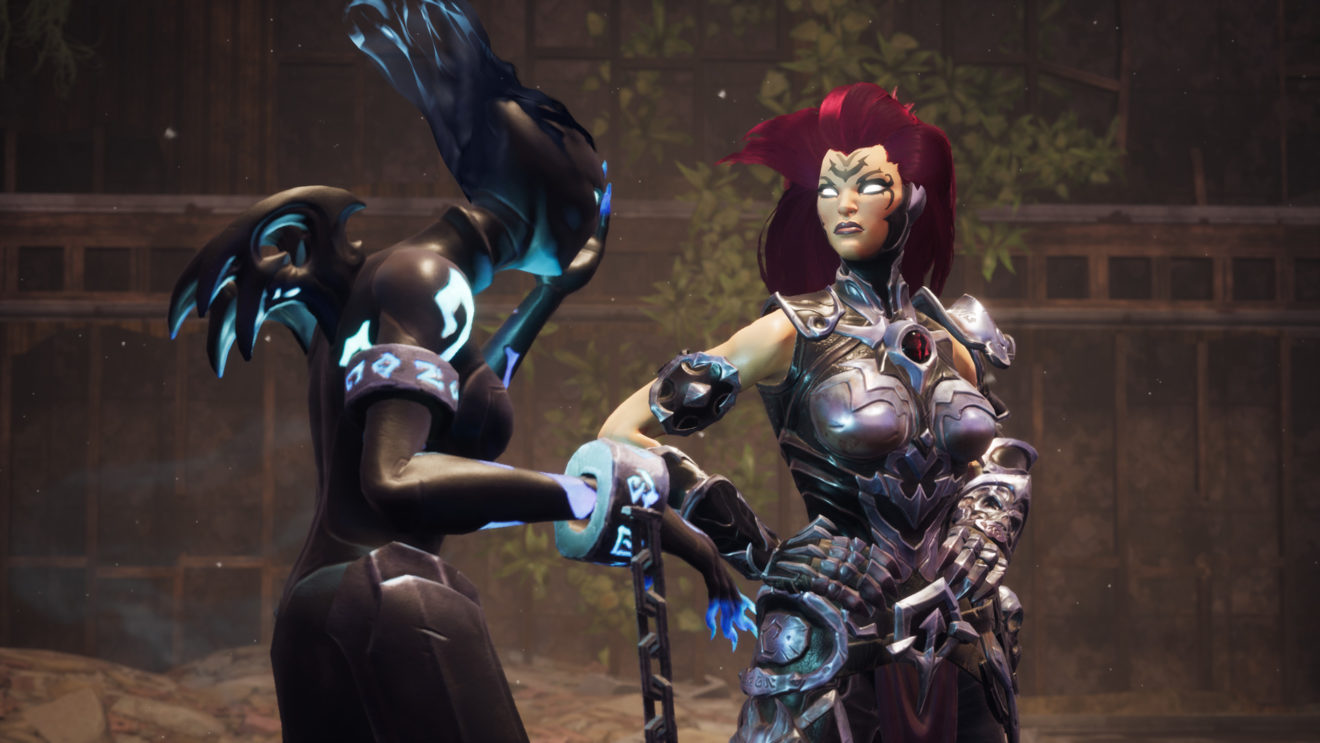 The Switch version of the game will come bundled with the Keepers of the Void and The Crucible add-ons. The former sends players into the Serpent Holes to remove an ancient threat and introduces new locations, puzzles, enemies, and unlockable weapon forms. While the latter pits players against 101 waves of enemies to earn new armor sets, enchantments, and rare crafting materials.

The game was originally released in 2019 and follows Fury, the third Horseman of the Apocolypse, on her quest to hunt down and defeat the Seven Deadly Sins.

Darksiders III is available now on PlayStation 4, Xbox One, and PC.