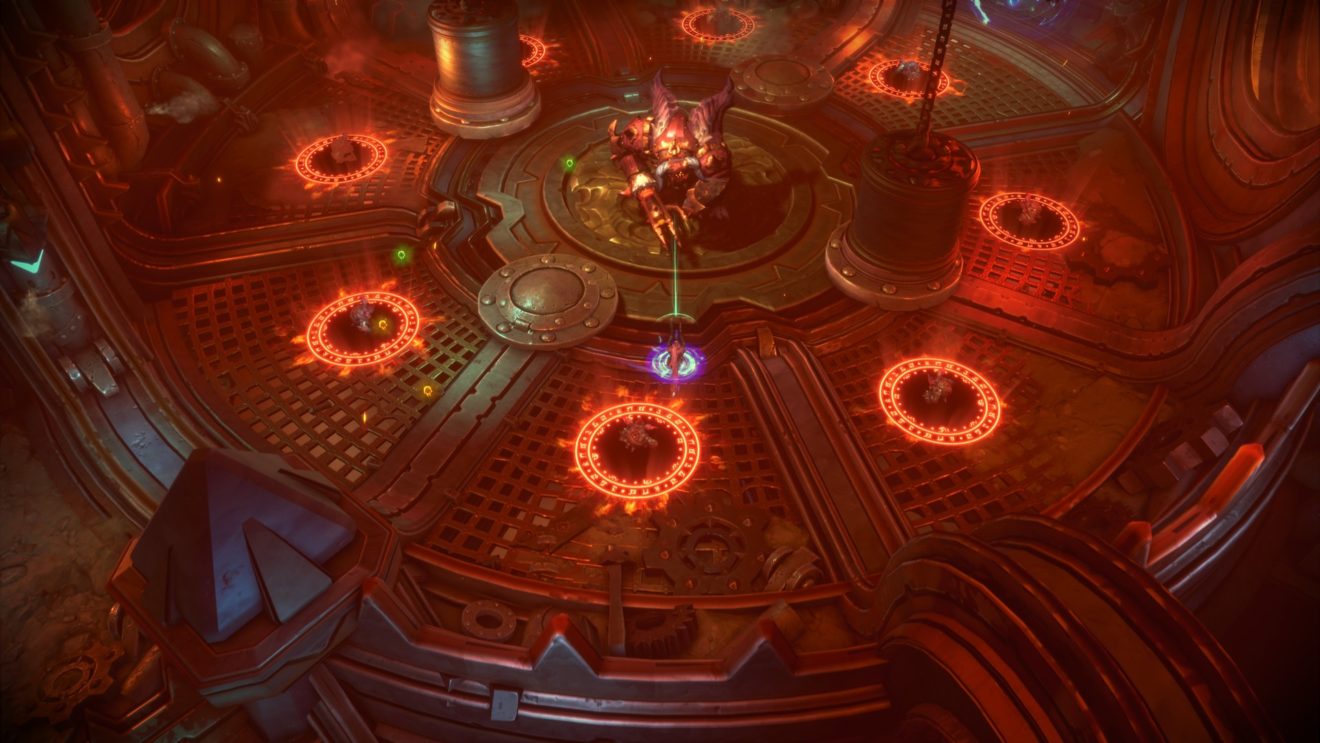 THQ Nordic and Airship Syndicate have released a new trailer for Darksiders Genesis that introduces us to Strife, one of the game’s playable characters.

Strife heads into battle with his two pistols called Mercy and Redemption, impenetrable armor, and his phantom steed Mayhem. See the Horseman in action below:

Genesis is a top-down action-adventure game that puts players in control of Strife and his Horseman brother War. Players can switch between both brothers on the fly in single-player or choose one to control in co-op mode.

Earlier this month, THQ Nordic shared another trailer for the game that introduced us to the Creature Core system. This system can be used by players to upgrade and change Strife and War’s abilities by collecting cores from fallen enemies.

Darksiders Genesis launches for PC and Google Stadia on December 5th, 2019. A PlayStation 4 and Xbox One releaser will follow on February 14th, 2020.