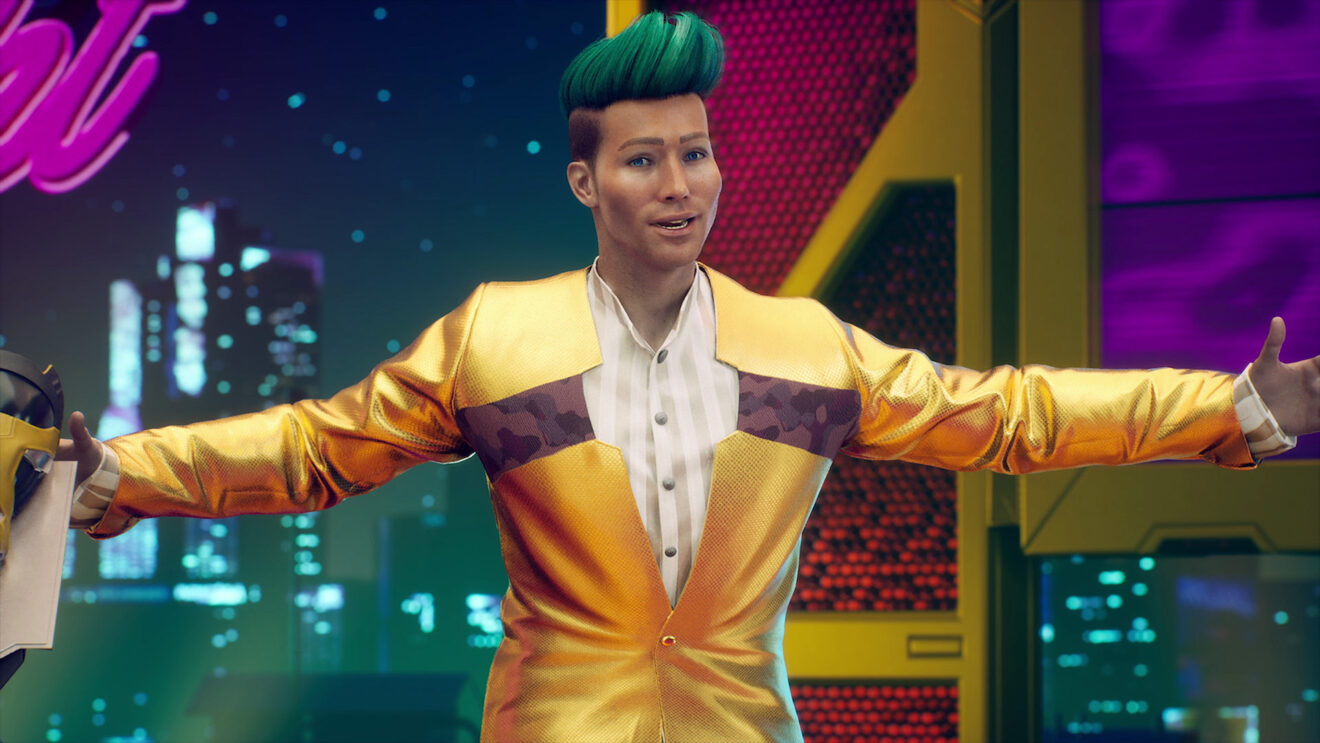 Cyberpunk 2077‘s much anticipated patch 1.2 will make more than 500 improvements to the game, CD Projekt Red has revealed.

The developer has now published the full patch notes for the 1.2 update, and they’re absolutely colossal.

Though there’s far too many specific items to get into all of them, some of the most important fixes include less aggressive police spawns, better vehicle handling, and more realistic NPC behaviors. On that last note, you can expect to see less T-posing, dead bodies moving around or screaming, and standing still like nothing happened after you whack them with your car.

Particularly important to console players are the myriad optimizations for the base-model Xbox One and PS4. It obviously remains to be seen exactly how big an impact the changes will have, but it’s good to known CD Projekt Red is making that a focus.

Other notes the community seems excited about are “an option to craft multiple items at once” and a change to the Delamain sidequests. The robotic chauffeur will now only call you the first time you’re in the vicinity of a lost cab, not every single time you get close.

Beyond those top line improvements, you can expect a slew of other bug fixes and tweaks. If you’ve got a pet peeve that’s been bothering you as you play, you can check out the full list to see if it’s there.

We still don’t know when patch 1.2 will go live, but CD Projekt Red promises it’ll be “soon.” Previously, the developer said the update would launch in the second half of March, after delaying it out of February.

Cyberpunk 2077 is available on Xbox One, Windows PC, and Google Stadia. Shortly after launch, Sony pulled the PlayStation 4 version from its digital storefront, but you can still pick up a physical copy or play the game if you’d already purchased it. There’s still no word on whether this patch will allow the game to officially return to PS4.