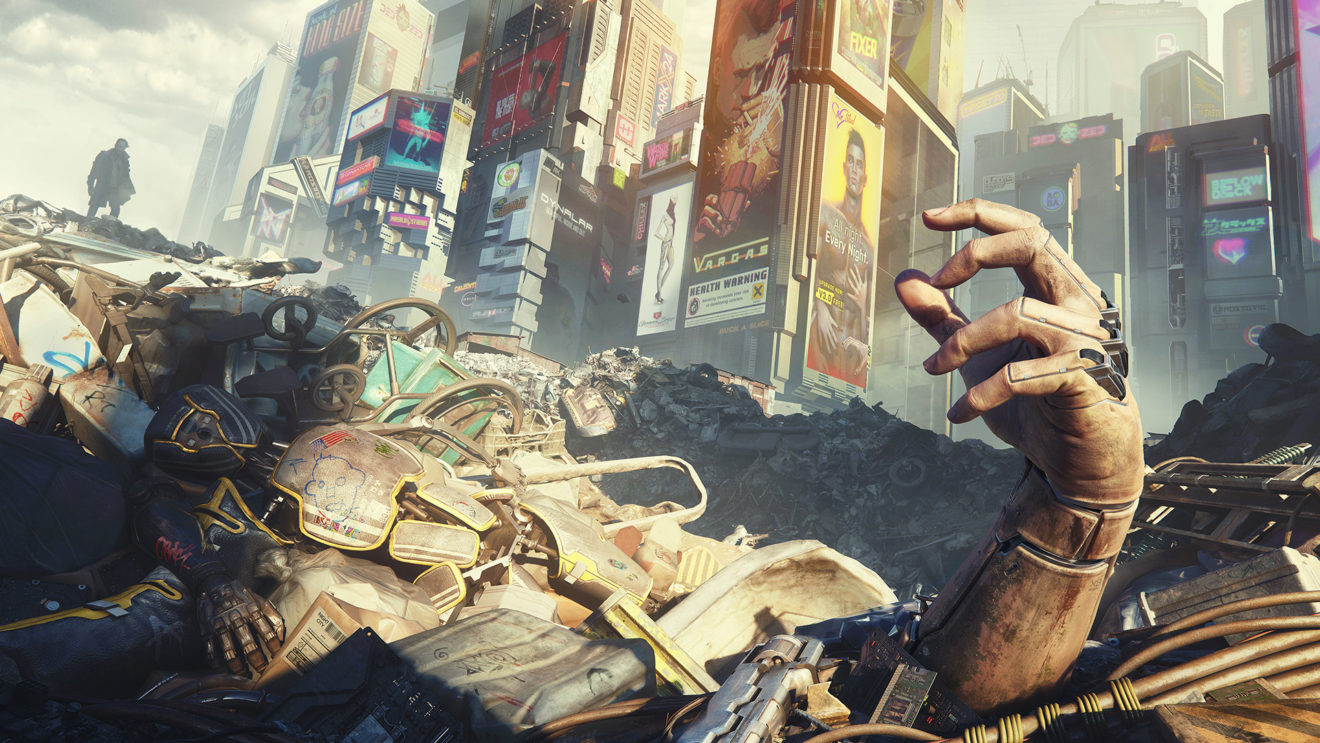 Cyberpunk 2077 delays next big patch due to CDPR hack

Cyberpunk 2077‘s upcoming 1.2 patch won’t arrive on time, CD Projekt Red announced on Twitter. The developer attributed the delay to ongoing fallout from a recent hack against the company.

“While we dearly wanted to deliver Patch 1.2 for Cyberpunk 2077 in the timespan we detailed previously, the recent cyber attack on the studio’s IT infrastructure and extensive scope of the update mean this unfortunately will not happen—we’ll need some additional time,” the studio wrote as part of today’s announcement.

The patch is now tentatively scheduled to arrive in the second half of March, rather than sometime in February as originally planned.

There’s no word on exactly what patch 1.2 will contain, but CDPR said today that it “goes beyond any of our previous updates,” with “numerous overall quality improvements and fixes.”

CD Projekt Red announced on February 8th that hackers had infiltrated its internal networks in a “targeted cyber attack.” The intruders reportedly stole source code for a number of projects and attempted to secure a ransom for its return. The company declined to pay, and the hackers claimed they sold the stolen data for millions, though there’s some reason to doubt that.

Cyberpunk 2077 is out now on PlayStation 4, Xbox One, Windows PC, and Google Stadia. PlayStation 5 and Xbox Series X/S versions will arrive later this year.

For more on the game, check out the EGM review.