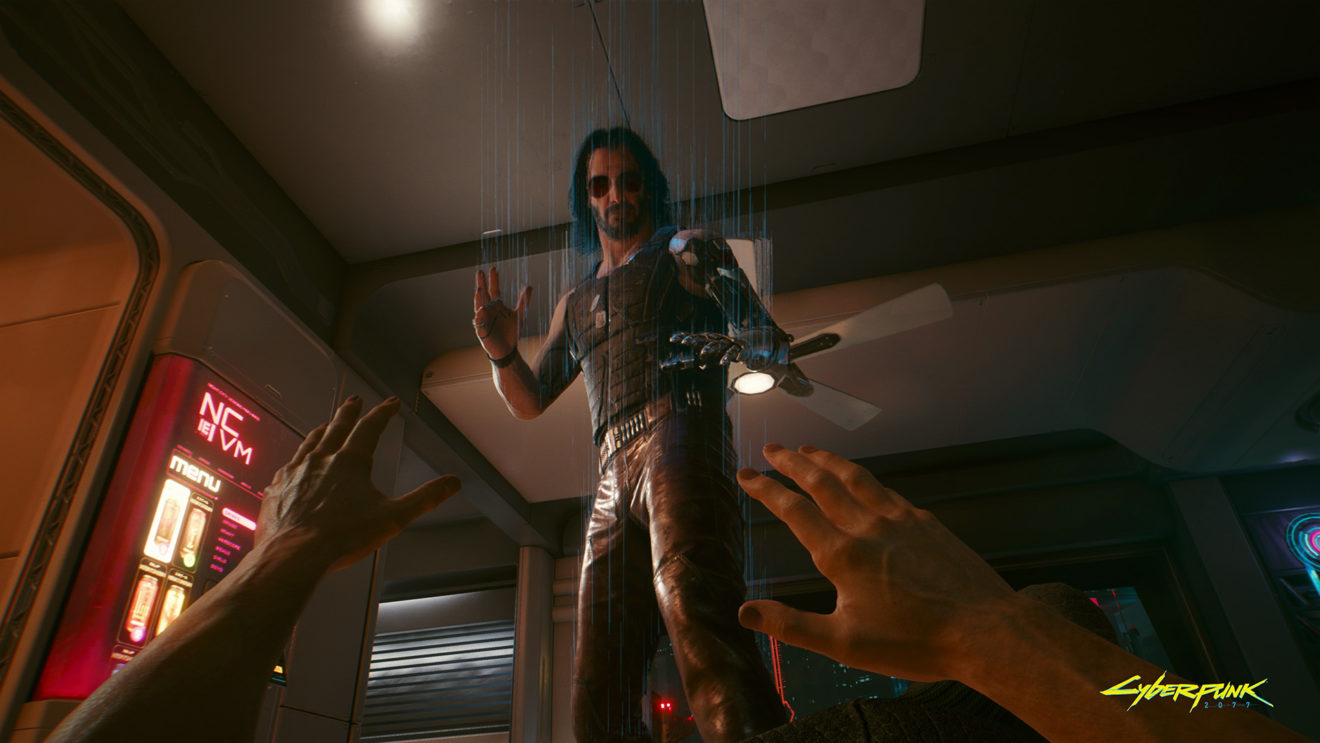 CD Projekt Red is revealing something about Cyberpunk 2077 tomorrow, but the developer is being pretty vague about the details.

In a recent tweet from Cyberpunk 2077‘s official account, CD Projekt Red announced a stream tomorrow. The only clue we get is this: “So, choom, how ’bout a date? We’ll talk things, y’know.”

Our best guess is that CD Projekt Red will reveal when the upgrades for Xbox Series X/S and PlayStation 5 will launch. The developer previously delayed the launch of the upgrades for both Cyberpunk 2077 and The Witcher 3: Wild Hunt from 2021 to 2022, but has yet to give a solid launch date.

We might also receive a new roadmap. The last one we received was in October 2021, which stated that all future updates would come out in 2022. Players are still waiting on not only the current-gen upgrades, but more bug fixes and free DLC that CD Projekt Red publicized prior to Cyberpunk‘s launch. Hopefully, CD Projekt Red will reveal a few updates about how those DLC are coming along.

The stream kicks off on February 15th at 7 a.m. PT on CD Projekt’s Twitch channel.