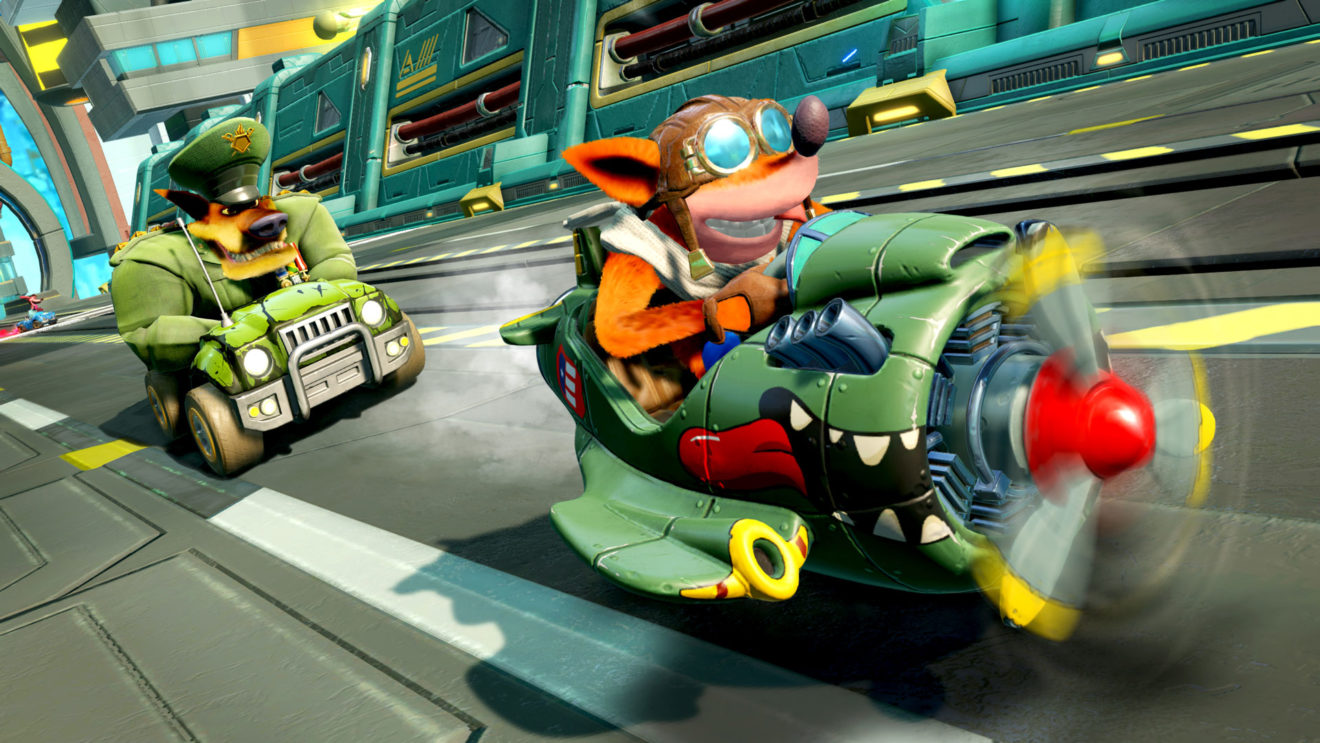 A special kart is now available for Crash Team Racing Nitro-Fueled that is helping to raise money for the Call of Duty Endowment, Activision has announced.

For a limited time, Crash Team Racing Nitro-Fueled players in the U.S. and the U.K. can pick up the Firehawk kart from the PlayStation Store, Microsoft Store, or Nintendo eShop for $4.99.

100 percent of the proceeds received by Activision from the kart’s sale will be donated to non-profits in the United States and the United Kingdom that place veterans in high-quality civilian jobs.

The Firehawk kart will only be available to purchase until $1 million has been raised.