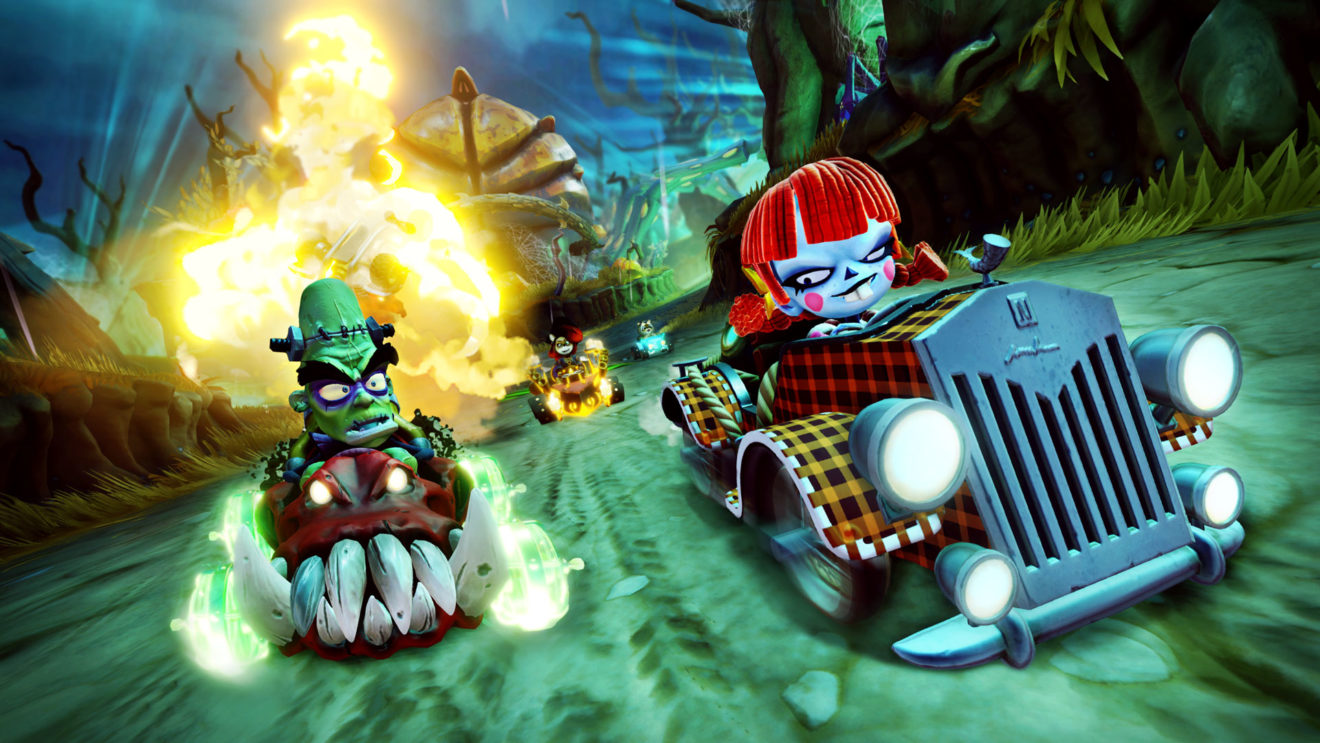 During the upcoming Grand Prix, players will be able to race around the new Nina’s Nightmare circuit and add Nina Cortex, Dr. N. Brio, and Komodo Moe to their racing roster.

Also on offer are three new karts, new skins, stickers, and decals, and a number of returning items from the first Grand Prix. The Spooky Grand Prix begins this Friday, October 4th.

In addition to announcing details about the next Grand Prix, Activision outlined a number of changes that it will be making to the game later this week. Once the Grand Prix goes live, players will be able to swap a character’s driving style, access a brand-new driving style called Drift, access Wumpa Time in Adventure and Arcade, and take part in the new Lost Cup.