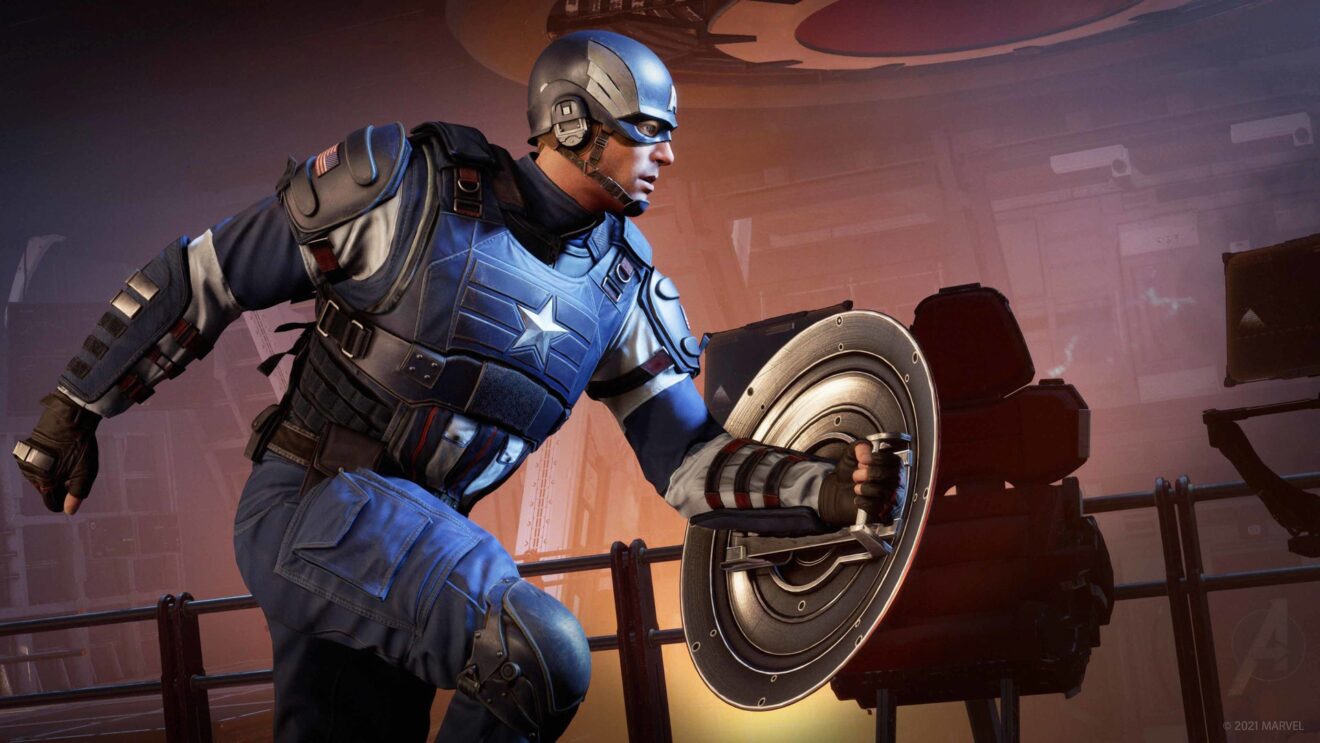 Crystal Dynamics has announced that the final update for Marvel’s Avengers will be released in March, with official support for the game ending in September.

Update 2.8, which goes live on March 31st, will also turn off the cosmetic marketplace. Credits can no longer be purchased after this date and all remaining Credit balances will be transferred to other in-game resources. A full rundown of how much of each currency players will receive can be found below:

Additionally, on March 31st, all Marketplace, Challenge Card, and Shipment cosmetic content will be available for free to all players.

“We know this is disappointing news as everyone in our community has such a connection to these characters and their stories,” a message from the developer reads. “We’re so, so grateful that you came on this adventure with us. Your excitement for Marvel’s Avengers – from your epic Photo Mode shots, to your threads theorizing who our next Heroes would be, to your Twitch streams – has played a large part in bringing this game to life.”

Crystal Dynamics will continue to release bug fixes if needed between March 31st and the end of official support on September 30th. “However, after September 30, 2023 we can’t guarantee that we will be able to address issues that occur due to unforeseen circumstances,” the developer added.

The game will be delisted from digital stores on September 30th, but players who own a digital copy can still redownload it. All content will remain accessible for solo play and multiplayer after September 30th, according to the developer.