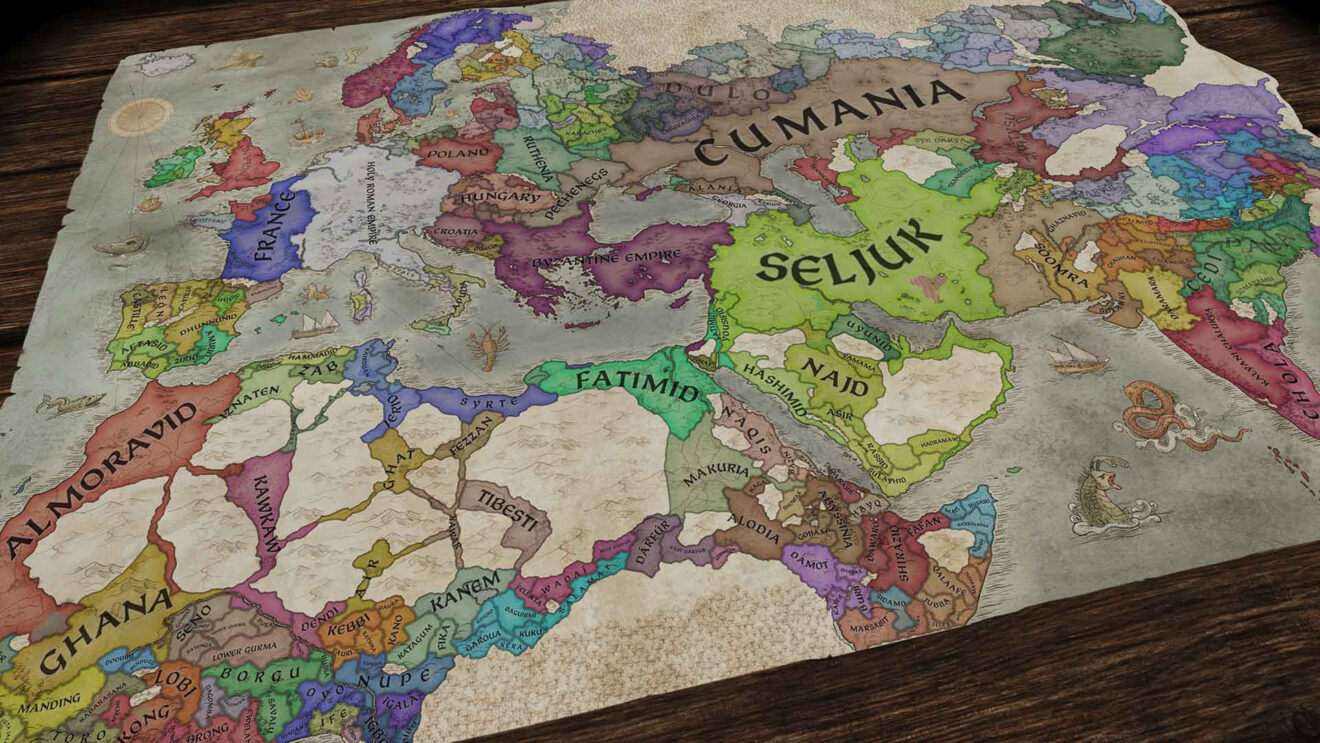 Crusader Kings III is coming to consoles for the first time

The Crusader Kings series is making the jump to consoles for the first time ever. Paradox Interactive announced during Xbox’s Gamescom 2021 presentation that Crusader Kings III is coming to Xbox Series X/S and PlayStation 5 soon.

While details about the console version of the game are slim, a gameplay trailer showed how players will be navigating the complex court politics (and the game’s pop-up windows) with a controller.