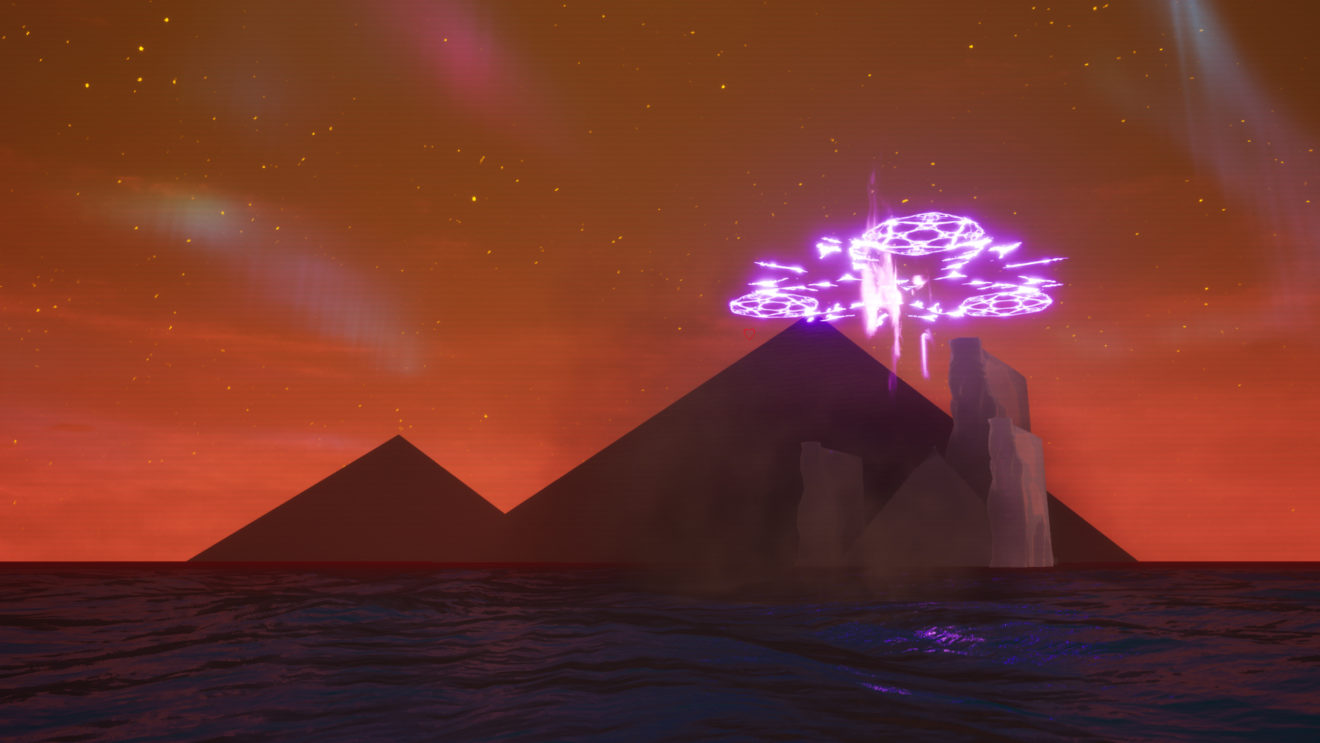 There are only three certainties in life: death, taxes, and the fact that I’m going to regret something about my annual Best of list. In 2018, it was not giving Red Dead Redemption 2 my Game of the Year and leaving Hitman 2 off my top five entirely. Last year’s omission was Death Stranding, which is one of the only games from 2019 that I still regularly think about. (I actually feel totally fine about my first list from 2017, so maybe regret isn’t so certain.)

Still, I am determined that, of all the things I am going to regret about how I spent my time during 2020, my Game of the Year list won’t be one of them.

Achieving this self-assurance required a shift in my philosophy towards my Game of the Year list. Part of this philosophy is specifically wanting to highlight games that, as an outlet, EGM wouldn’t list in its top 10. We’re a small crew, and there are only so many games that we can play throughout the year, so I wanted to at least publish a snapshot of the games that I think have been overlooked.

The other part of this philosophy is that 2020 completely sucked. So much was taken from us this year, and all we received in return was a few hundred bucks and the knowledge that the powerful elites have no problem with sacrificing us as long as the structures that keep them perched above us remain intact.

It was important to me, therefore, that the games I listed as the “best” of this garbage year reflected this reality in one way or another. I think these five games do that better than most.

I know I said I was going to highlight the underappreciated gems with this list, but I’d be lying if I didn’t include The Last of Us Part II in my top five. Similarly to how Final Fantasy VII Remake upended expectations with its story at the risk of courting angry, myopic trolls, The Last of Us Part II didn’t shy away from the story it wanted to tell.

But I also think that, even among those who “enjoy” the game, The Last of Us Part II is misunderstood. It’s reductive to think that the parallel journeys of Ellie and Abby are simply a metaphor for how “revenge is bad, m’kay.”  None of this would have happened to these two characters without the pressures of the world around them. Impossible situations breed impossible decisions.

Carrion is the purest expression of the “power fantasy” trope that is conventionally (and maybe irresponsibly) prescribed to video games. As a flesh-eating, globular, tentacled monster, it’s impossible to lose. You consume to live, you kill to consume, and killing is as easy as a flick of the thumb.

But the most prescient question that Carrion asks is why are you escaping in the first place. The answer: It’s instinct. The game doesn’t give you any direction. It doesn’t make any moral judgments. We’ve now all witnessed a virus kill the innocent and spare the guilty. There’s no justice in nature.

There’s no game that better delineates the difference between power and leadership than Crusader Kings III. Namely, it does that by creating a vacuum of leadership and shining a light on the sociopathy of the pursuit of power for its own sake.

Whether liege or vassal, the only presence of your actual citizens comes in the form of a simple double-digit opinion rating. You don’t see them. You don’t hear them. It’s congresspeople sniping at members of the opposing team on Twitter while hundreds of thousands of citizens die. Crusader Kings III might be set in 1066, but the underlying forces that propel the world are still relevant today.

Having not played it since it first went into early access in 2018, I would never have expected that the full release of Deep Rock Galactic would become the game I played most this year by far. It’s one of the games that kept me connected to friends who were likewise isolated in separate cities. The consistent progression, the charming art design and effective lighting, and the creative problem-solving required to complete a job kept the game interesting for months on end.

But there are grim undertones in Deep Rock’s funny space dwarf facade. You’re risking your life for a corporation that chastises you just for dancing and drinking in your spare time. You’re mining the natural resources of a planet and destroying its inidgenous wildlife. You give all the money you earn back to the corporation in exchange for better tools to do the job you’re paid to do. It’s basically Amazon Warehouse Simulator. You work so you can survive, and you survive so you can work. What a life.

Paradise Killer entranced me before I began to fully understand what I was playing. On a surface level, everything about its vaporwave-sci-fi-Satanism visual and audio aesthetics appealed to me. Though the world itself was initially unfamiliar, the characters behaved with confidence in the sincerity of their world, which made cultish surrealism of Paradise 24 easier to swallow. Mix in a truly unique approach to the detective game, and I was hooked.

But it was the mythos of the titular Paradise and its Syndicate that made Paradise Killer truly relevant and unforgettable. The immortal elites of the Syndicate behave with the self-justified psychopathy of the privileged few. Regular humans are only valued as sacrificial lambs and scapegoats. But there’s a sick solace in knowing that, in a world of such disparity, not even the elites are safe from the blood-soaked altar.

Before Paradise Killer, the best game I played in 2020 was actually a game that I missed in 2019. Yes, Superliminal’s narrative style might suffer in comparison to games like The Stanley Parable, but it also has the cleverest main gameplay mechanic that I’ve seen since Portal.

Tell Me Why proves that no other developer can write about the power of sibling attachment and love the way that Dontnod can. Tyler and Alyson’s story doesn’t exactly have the life-and-death stakes of the Life is Strange series, but their unconditional love and courage in facing the past is no less affecting.

Sometimes, I just want to destroy a bunch of monsters, and Hyrule Warriors: Age of Calamity let me do just that. This mash-up of Breath of the Wild and musou games was easily the purest, dumbest fun I had with a game all year. Even if its story was another time-traveling copout, sometimes it’s nice to witness a happy ending.