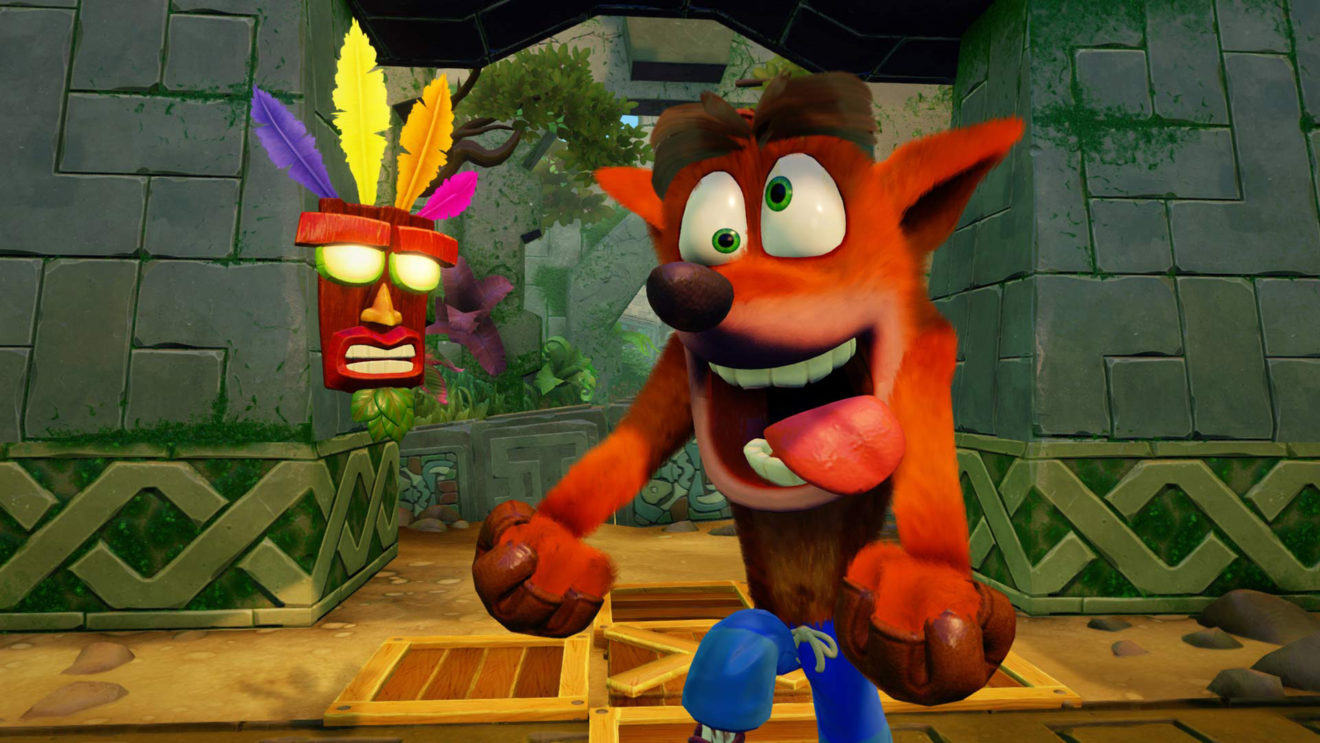 Crash Bandicoot 4: It’s About Time pretty much confirmed by Taiwanese rating board

The Crash Bandicoot game that was recently teased by a puzzle is called Crash Bandicoot 4: It’s About Time and is coming to Xbox One and PlayStation 4, according to a rating from the Taiwan Digital Game Rating Committee.

The rating not only revealed the title, but also the game’s cover art and a brief synopsis of the game’s setup, as captured by Gematsu.

“Crash is relaxing and exploring his island in his time, 1998, when he finds a mysterious mask hidden away in a cave, Lani-Loli,” the description reads. “The mask is one of the Quantum Masks and apparently knows Aku-Aku, Crash’s mask friend! With the Quantum Masks returning and a Quantum Rift appearing near our heroes, they decide to bravely head through to different times and dimensions to stop whoever is responsible.”

It seems significant that the game’s called Crash Bandicoot 4, as there have been multiple Crash games since 1998’s Warped. However, it looks like the series is retconning the four games that came out after Warped in a further attempt to rejuvenate the series following the success of N. Sane Trilogy.

The rating also revealed that Spyro Reignited Trilogy developer Toys for Bob is heading up the game’s development and not N. Sane Trilogy studio Vicarious Visions. While it’s rated for PlayStation 4 and Xbox One, the Xbox One box art also shows that it’s playable on Series X, though it’s unclear whether the game will see a significant technical upgrade on that platform. There also doesn’t seem to be any word on a Switch version.