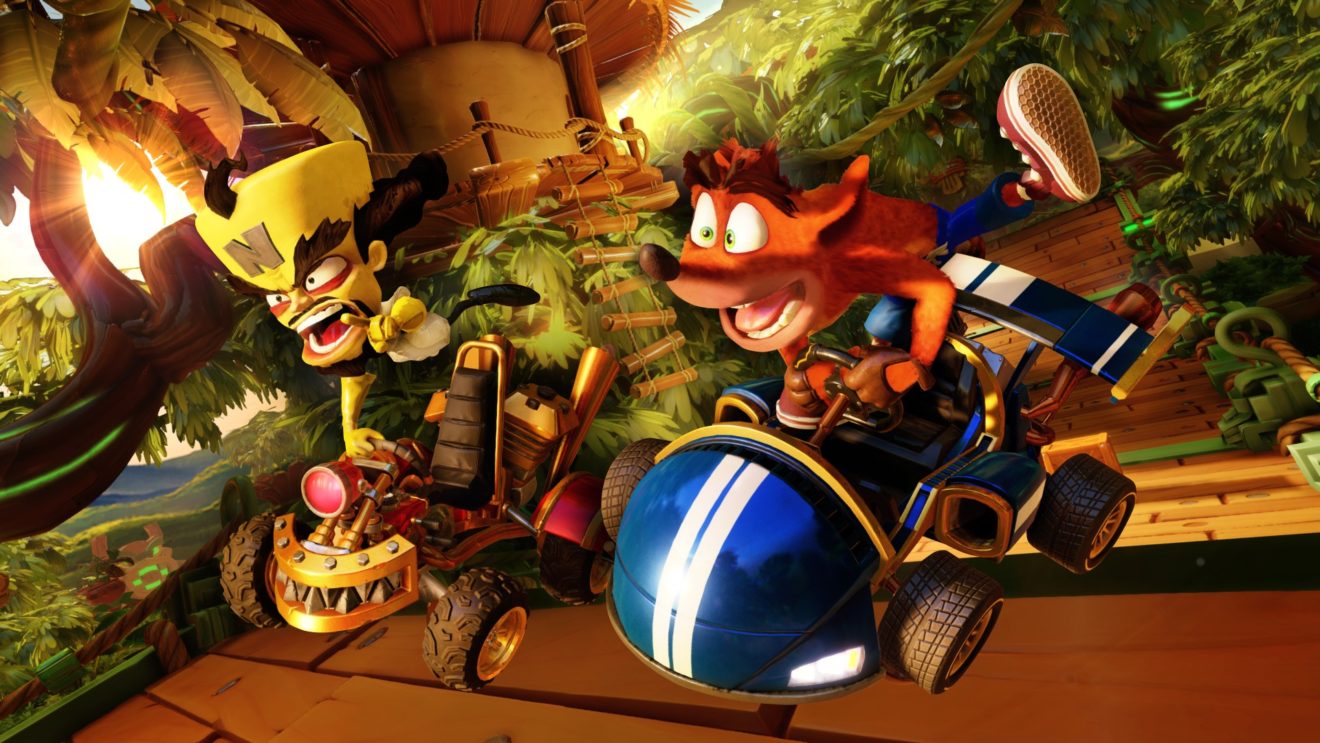 It’s looking like we might get a new Crash Bandicoot game soon, thanks to a puzzle sent from Activision.

IGN got its hands on a 200-piece puzzle that had the words “A little something to help you pass the TIME” printed on the puzzle’s orange box in Crash-style lettering. The box was sent from “your favorite Bandicoot,” so that’s also a big hint.

As for the puzzle itself, it looks like it’s either the head of a new villain or an Aku Aku-style mask that’s got a golden helmet with the different phases of the moon printed on it, as well as what look like hourglasses attached to either sad or hanging down as earrings.

Obviously, we’ve already had a time-traveling Crash game in Warped, but this appears to be something different. The moon symbology definitely hints at the passing of time and the cycles of the moon, which make us think that maybe the next Crash game will deviate from the tried-and-true linear platforming and once again try to make the character work in a more open-world structure, as it’s hard to conceptualize levels that are themed around the different phases of the moon. Of course, that could just be a weird detail on this new character, and we might just be getting standard Crash levels.

On the other hand, as Gematsu points out, a similar mask previously appeared in PlayStation’s “It’s Time to Play” promo, following Crash, Coco, and Neo Cortex as they’re kart racing around a parking garage. Maybe it’s hinting at a new Crash Team Racing game, as Nitro-Fueled was a huge financial success for Activision.