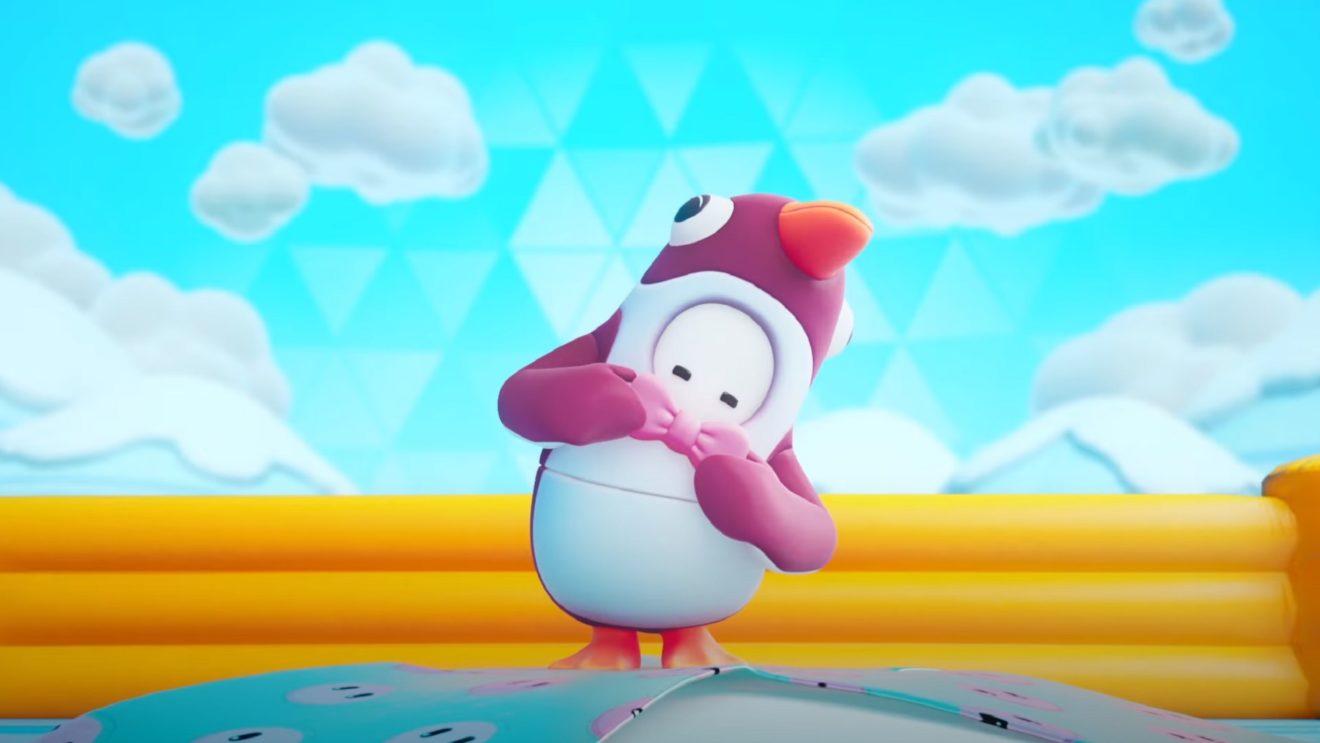 Could Fall Guys be headed to Xbox (and Game Pass)?

Mediatonic’s zany, game-show-inspired battle royale Fall Guys proved to be one of 2020’s surprise hits. (It even made EGM’s top five for the year.) While the game is only available on PlayStation 4 and Windows PC, there’s now a sliver of hope that list might expand to include Xbox platforms and a presence in the Xbox Game Pass catalog.

Speculation kicked off when the official Fall Guys account responded to Xbox UK on Twitter. The Xbox account had started a community engagement thread, offering to give personalized recommendations of Game Pass titles to anyone who replied. Mediatonic responded, asking to play.

Of course, this could just be social media accounts having fun with one another. Late last year, a similar exchange kicked up speculation that Phoenix Wright: Ace Attorney Trilogy would come to Game Pass. As of now, that hasn’t happened.

Still, there are some potentially noteworthy differences. First, Ace Attorney Trilogy was already out on Xbox One at the time. Second, the Phoenix Wright account was clearly making a joke about Dragon Quest characters using Wright’s trademark pointing gesture. Fall Guys, by contrast, has no presence on any Xbox platform, and there’s nothing in the Xbox UK tweet connecting it to Fall Guys.

Sure thing? Far from it. But if you only game on Xbox and have been dying to try out Fall Guys for yourself, at least you’ve got a small reason to think an announcement may be on the way.