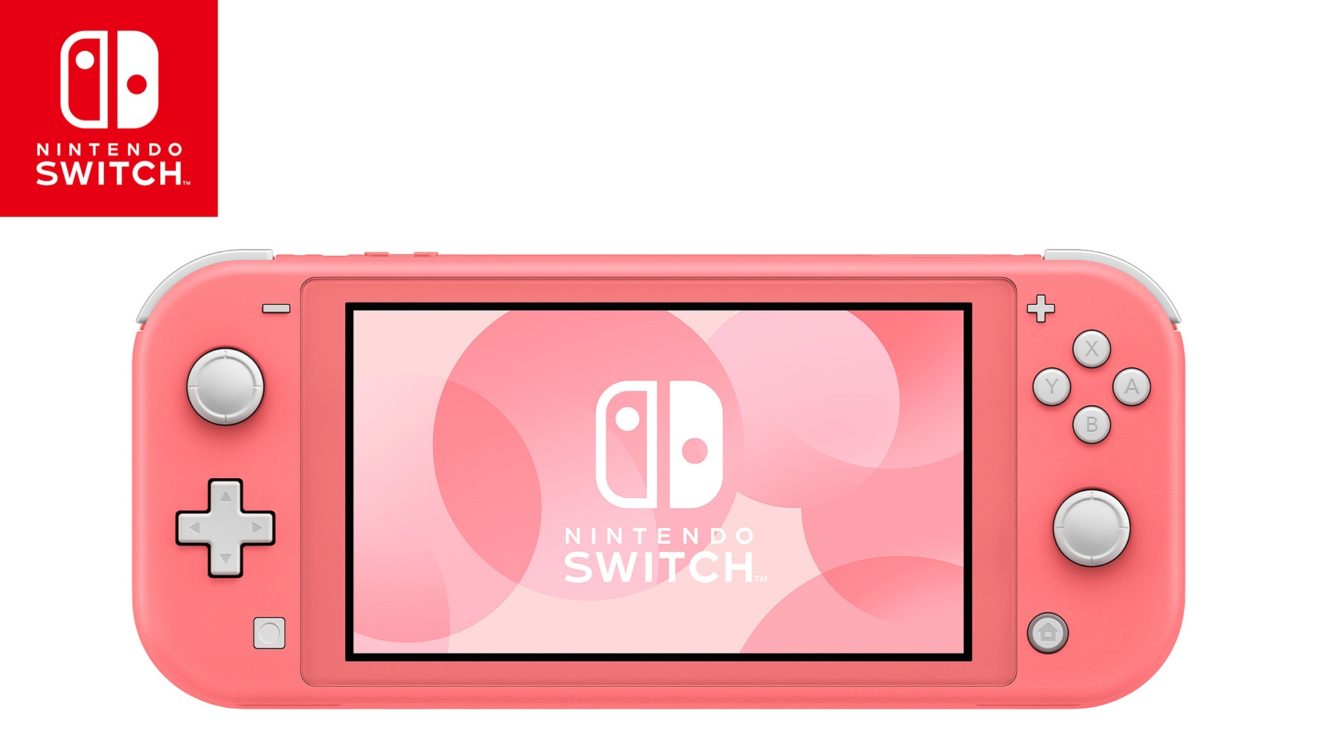 Nintendo has announced that it will be adding a new color option to its Nintendo Switch Lite range in April.

In other Nintendo-related news, the company recently unveiled an Animal Crossing: New Horizons-themed Nintendo Switch. This new console variant will be available in North America from March 13th for $299.99.