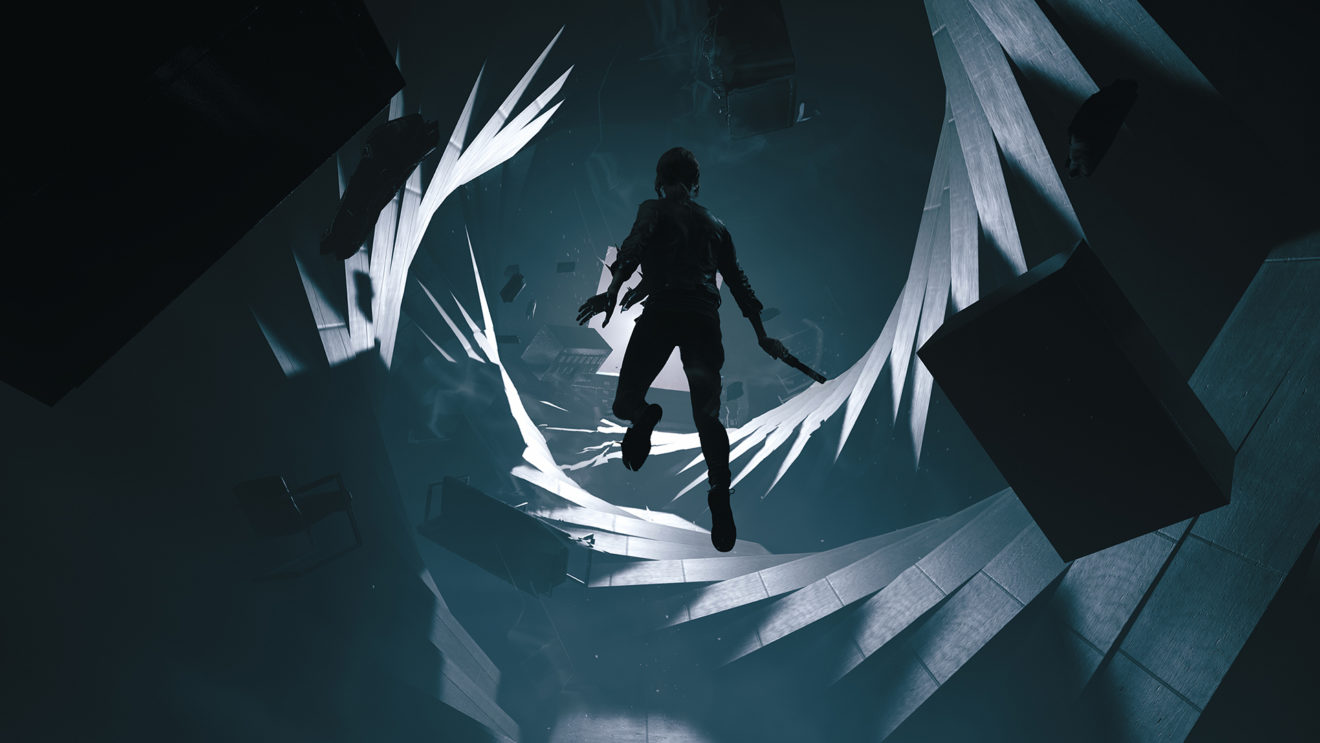 We knew that Control‘s second expansions, “AWE,” would involve Alan Wake ever since we first got a glimpse at the logo, which showed a man in some woods with a flashlight. But developer Remedy has given some further information about how that might play out when the DLC launches later this year.

Remedy creative director Sam Lake recently told Game Informer (via IGN) that players “will find out more about the Bureau’s research on what happened in Alan Wake and where they are with it today” in Control‘s upcoming expansion. Of course, the “Bureau” is the Federal Bureau of Control, the clandestine government agency that main character Jesse Faden becomes the director of at the beginning of the game.

While it doesn’t sound like Jesse will be traveling to Bright Falls to conduct further research, it’s possible that Alan Wake‘s shadowy enemies, the Taken, will wreak havoc on the Bureau’s headquarters, the Oldest House. It might even mean that Jesse will have to get out a flashlight to fight the photosensitive foes.

Alan Wake has been getting a lot of attention this week, notably when Remedy announced that the game will be added to Xbox Game Pass for consoles and PC on May 21st in celebration of its tenth anniversary.

This all seems to be made possible after Remedy reacquired the rights to the series from Microsoft, which published the original game, last year, leaving open the possibility that we’ll finally get a second Alan Wake game. Whether “AWE” will serve as a lead-in to a sequel is unclear, though Lake did state in the Game Informer interview that he “wanted to build the idea of a connected universe for Remedy in the background.”

We don’t have a release date yet for Control‘s second expansion, but its first expansion, “The Foundation,” is currently available on PlayStation 4 and PC, and is coming to Xbox One on June 25th.