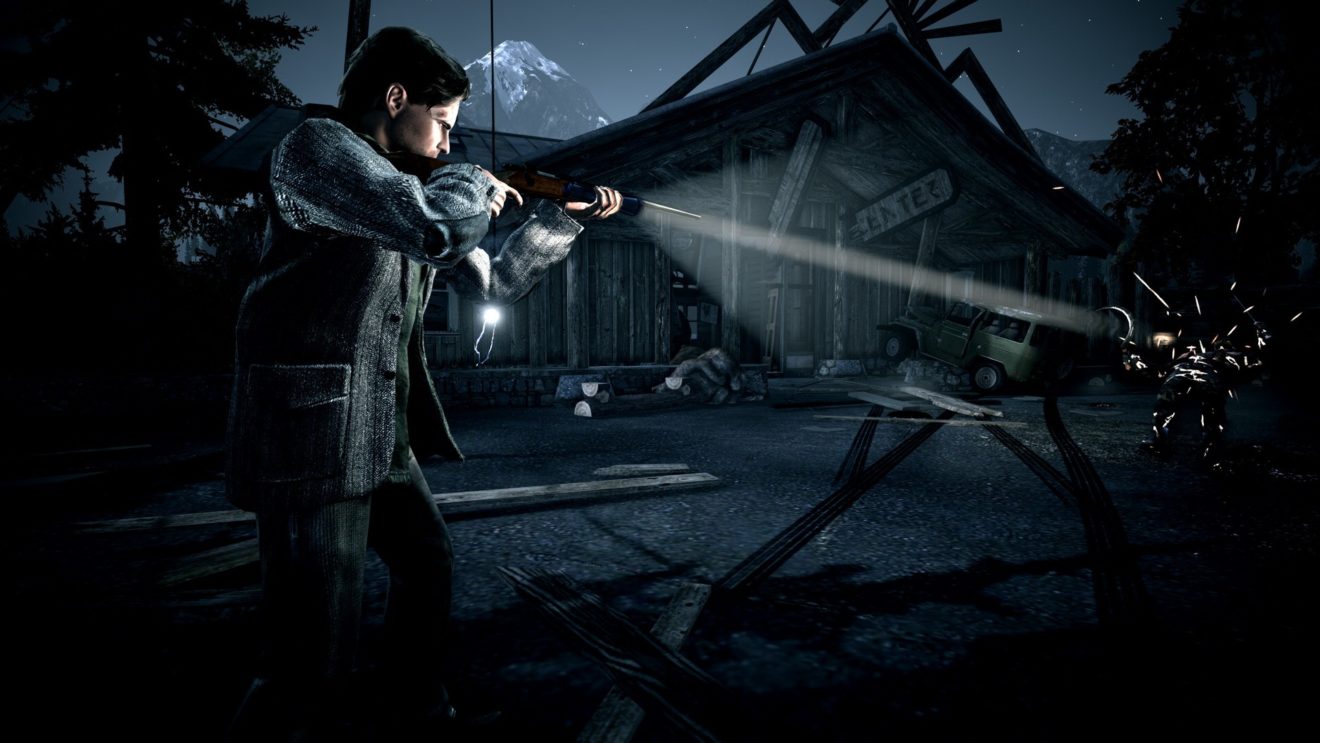 In celebration of the ten-year anniversary of Remedy Entertainment’s Alan Wake, the developer recently announced that the game is coming to Xbox Game Pass for both consoles and PC on May 21st.

The announcement comes from the first of this week’s Alan Wake 10th Anniversary streams that Remedy and its partners are hosting.

Originally published by Microsoft Studios as an Xbox 360 exclusive in 2010, Alan Wake launched for PC in 2012. Remedy recently acquired the rights to the series, meaning that the studio could publish the game—or a potential sequel—on PlayStation consoles if it wanted.

While Remedy has yet to announce any plans for an Alan Wake sequel, upcoming expansion for its most recent game, Control, definitely seems to have some ties to Alan Wake. The expansion, which is titled “AWE” for “altered world event,” features cover art that shows someone holding a flashlight in the middle of some foggy woods. While we don’t think Jesse Faden will be traveling to Bright Falls, Remedy creative director Sam Lake recently confirmed in an Ars Technica video that “AWE” will show what the Federal Bureau of Control has been investigating in regards to the formerly sleepy Pacific Northwest town.

Fans of the game have been clamoring for a sequel for a decade now, though it was originally thought to be an impossibility after Remedy shifted gears to Quantum Break for Xbox One and then stopped working exclusively with Microsoft. However, Remedy acquiring the rights to the game leaves open the possibility for a sequel. While the studio might just be bored in lock-down, a week of streams solely dedicated to the game, as well as making it available on Game Pass7, seem to hint at bigger plans.