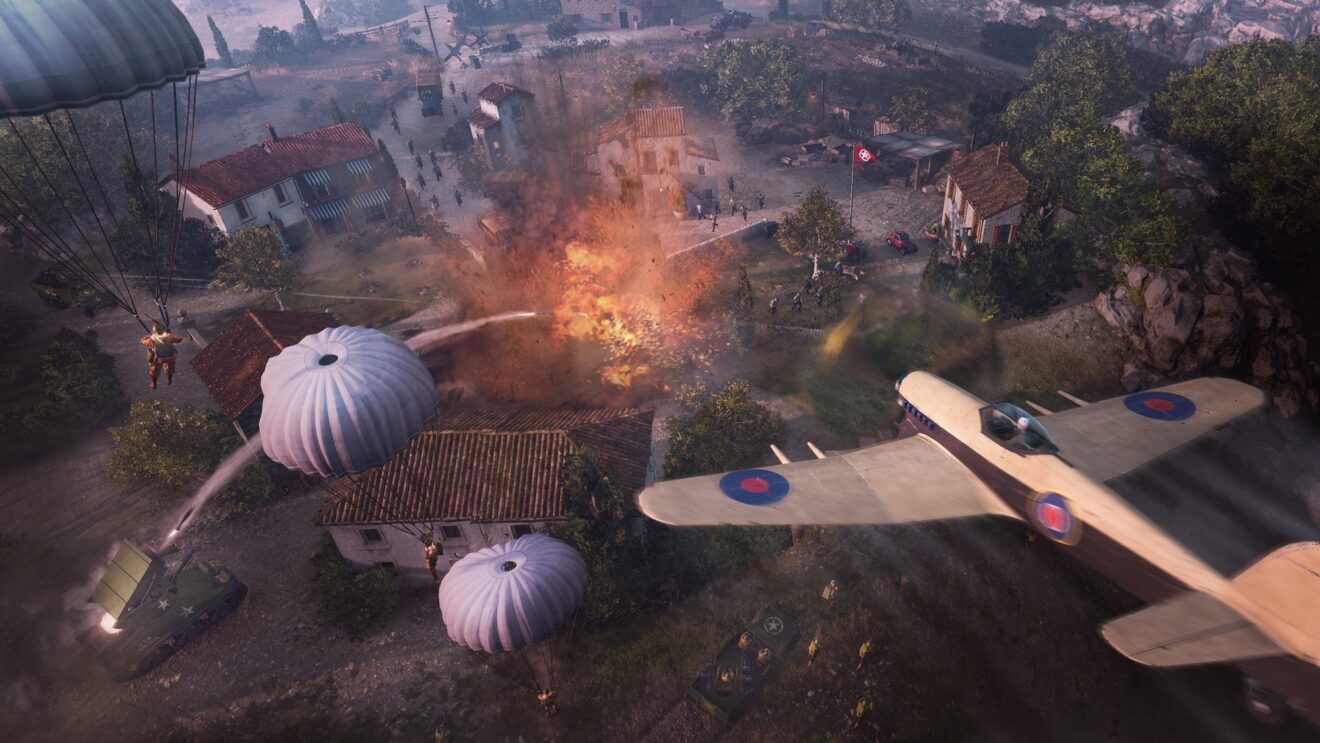 Company of Heroes 3 trailer looks at the British forces

Sega has released a new trailer for Company of Heroes 3 that takes a closer look at the returning and revamped British.

The British have access to the Pack Howitzer cannons, 4.2 Heavy Mortar cannons, and 6-Pounder Anti-Tank Gun, as well as a number of vehicles, including the Dingo Scout Car and the Humber armored car. They can also call upon the Nepali and Indian soldiers of the Gurkha, who are armed with the Thompson submachine or Bren light machine gun.

In other news, Sega and developer Relic Entertainment recently announced a Console Edition of Company of Heroes 3. This version has been built from the ground up for consoles and features a new control scheme and revamped UI.

Company of Heroes 3 launches for PC on February 23rd, with a PlayStation 5 and Xbox Series X/S release to follow later in 2023.