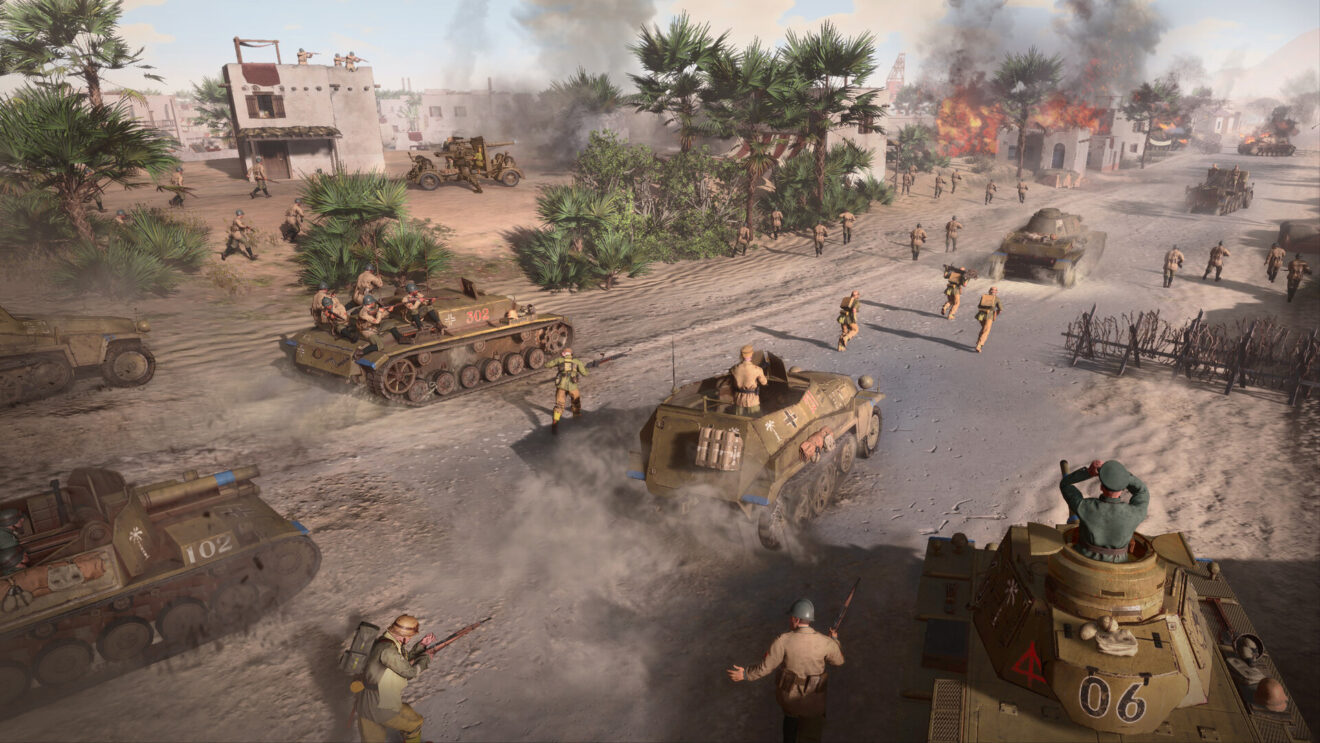 Publisher Sega and developer Relic Entertainment have announced a delay for Company of Heroes 3.

The game’s release date has been moved from November 17th to February 23rd, 2023, the companies revealed in an update posted to Twitter. The decision to delay has been made to give the development time to squash bugs, polish, and make adjustments to gameplay based on player feedback.

“While we know many of you are itching to get your hands on the game, we believe this to be the best decision for CoH3, our players, and our studio,” the message reads. “This provides our hard-working team and partners with the necessary time to deliver CoH3 in a better overall state.”

Company of Heroes 3 is now scheduled to release for PC on February 23rd, 2023.