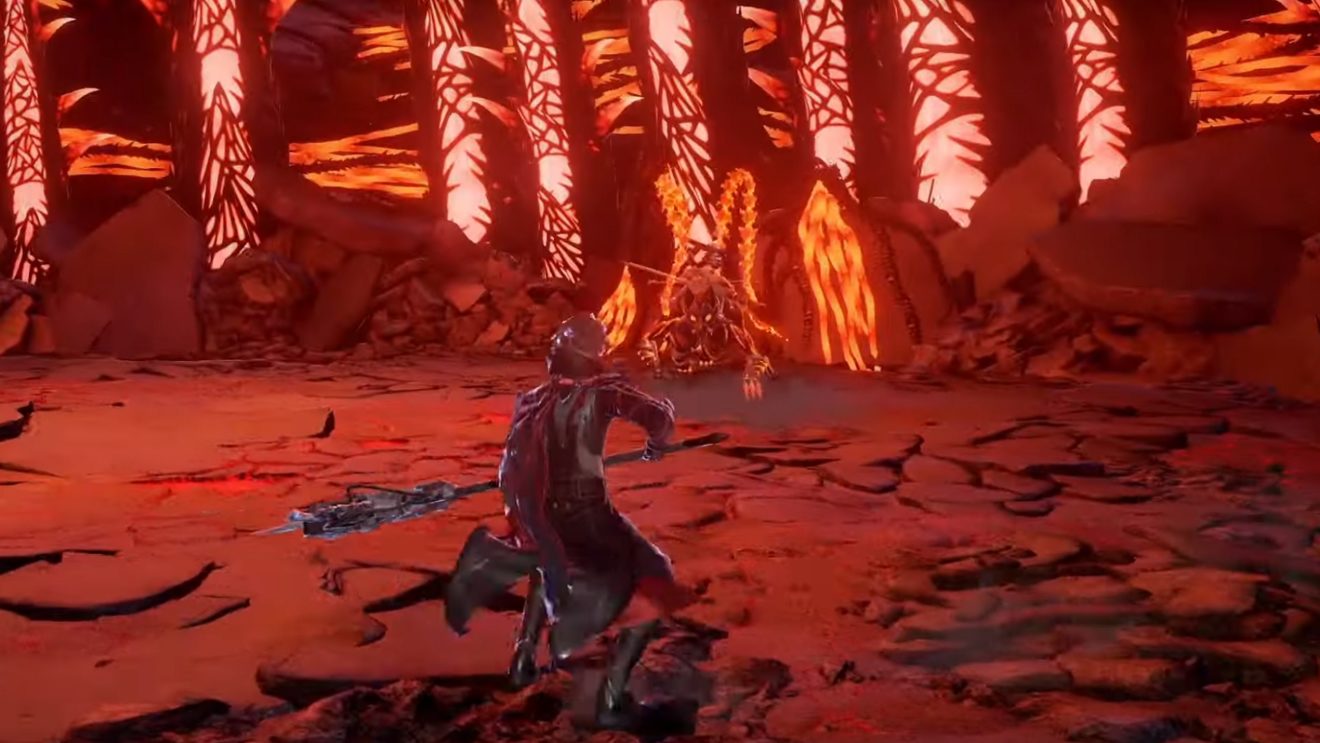 Code Vein trailer introduces the Successor of the Claw

In other news, Bandai Namco recently announced plans to update the Code Vein demo with multiplayer, a new challenges stage called Town of Sacrifice, and an option to export customized characters to the full game.

Code Vein will be available on Xbox One, PlayStation 4, and PC from September 27th.