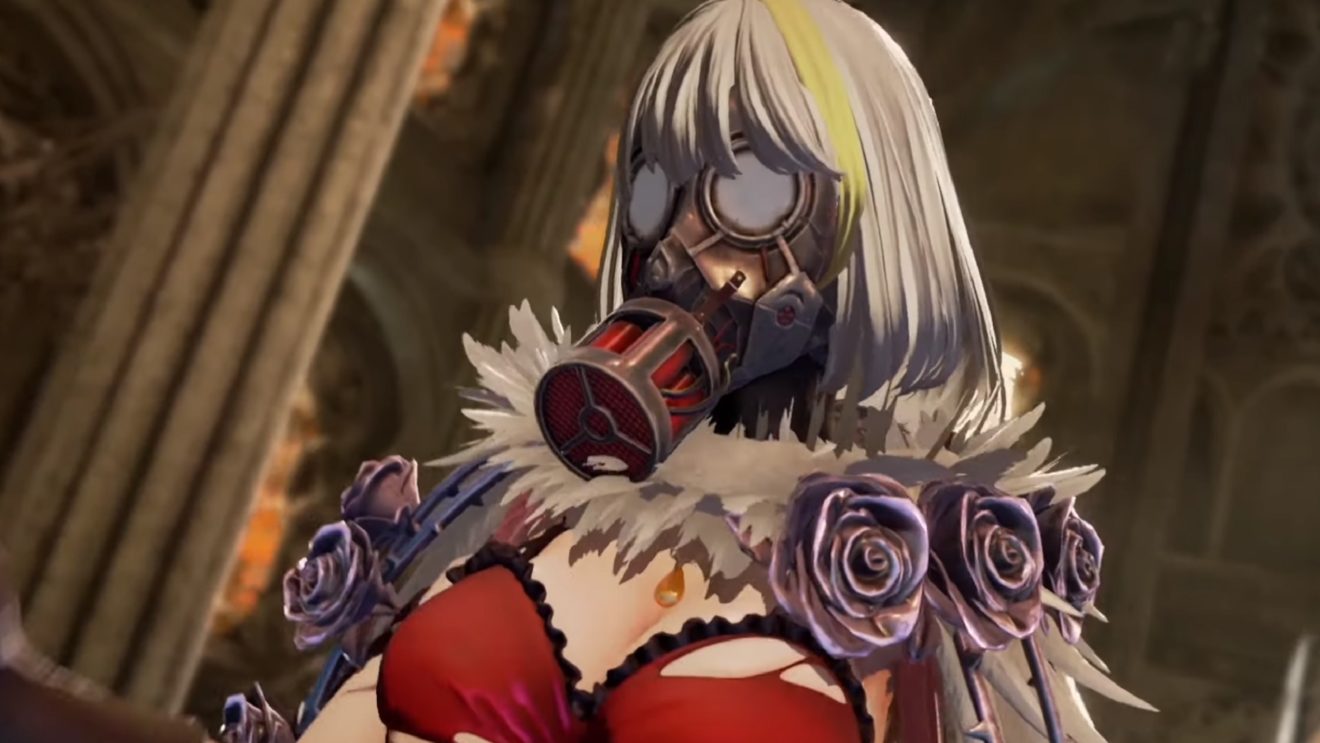 The currently available demo for action RPG Code Vein will receive an update soon that will introduce new content, Bandai Namco has announced.

According to a tweet sent out by the game’s official account, the update will add multiplayer and a new “challenging” stage called the Town of Sacrifice. In addition to this, according to the game’s Japanese Twitter account (via Gematsu), the upcoming update will include a character export feature that will let players bring their customized character to the full game.

The demo is available now on Xbox One and PlayStation 4 and includes the beginning of the game and the first part of The Depths dungeon.