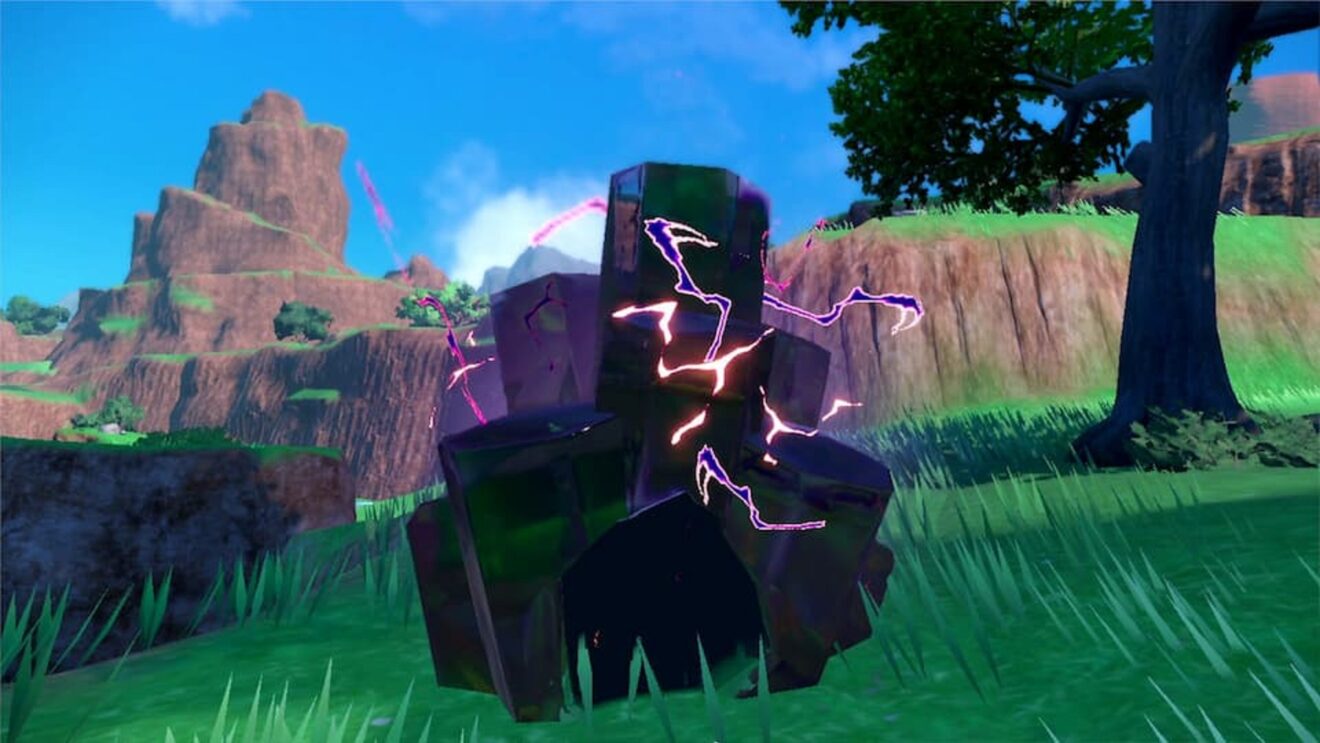 The seven-star Tera Raid battle against Cinderace has returned to Pokémon Scarlet and Pokémon Violet.

From today, January 13th, until January 15th, players can take on a Cinderace with the Mightiest Mark. Anyone who caught Cinderace during its previous appearance will not be able to catch a second. However, players can fight the Pokémon as many times as they like for rewards.

In other news, The Pokémon Company recently announced that a second update is in the works for Scarlet and Violet and is due to release next month.