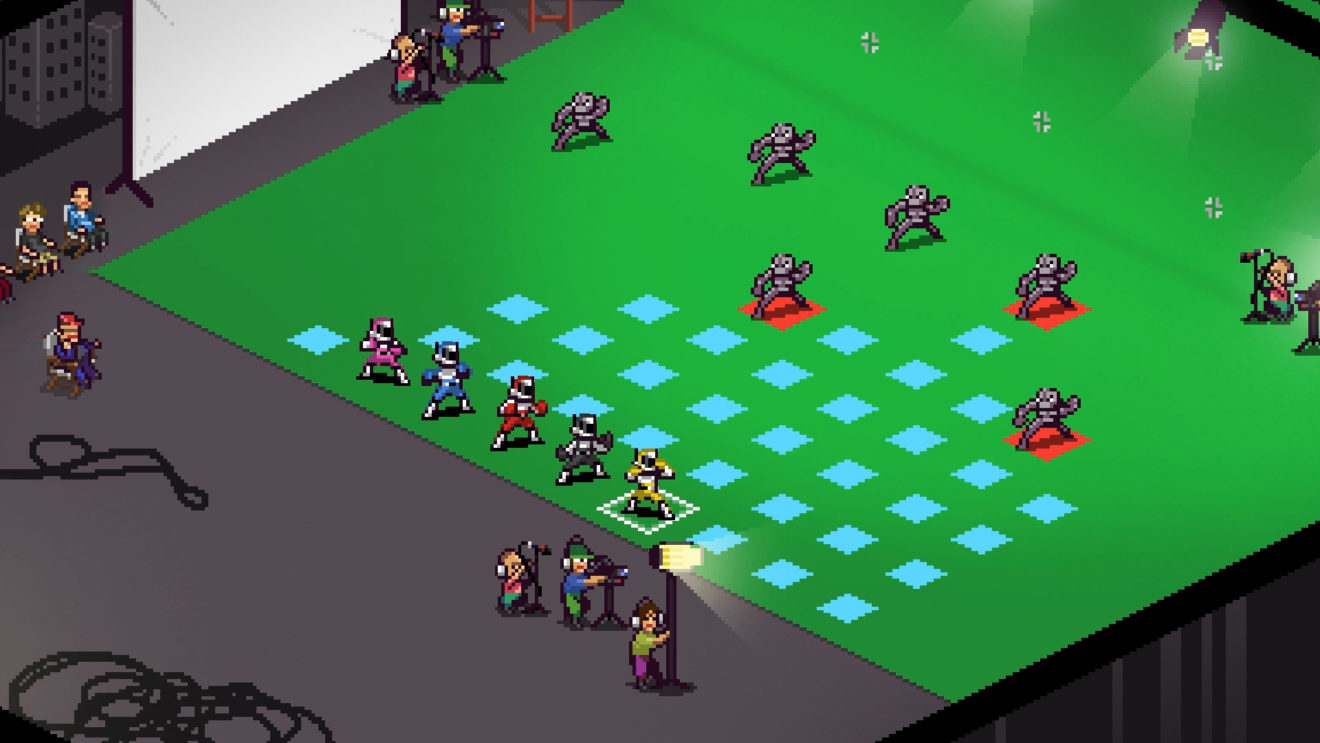 Plug in Digital has announced that tactical RPG Chroma Squad will be coming to Nintendo Switch “soon.”

The game follows five stunt actors who quit their jobs to start their own Power Rangers-inspired television show. Players will have to cast actors, upgrade their equipment, and take part in turn-based battles.

Chroma Squad originally released for PC in 2015, before being brought to PlayStation 4 and Xbox One in 2017.