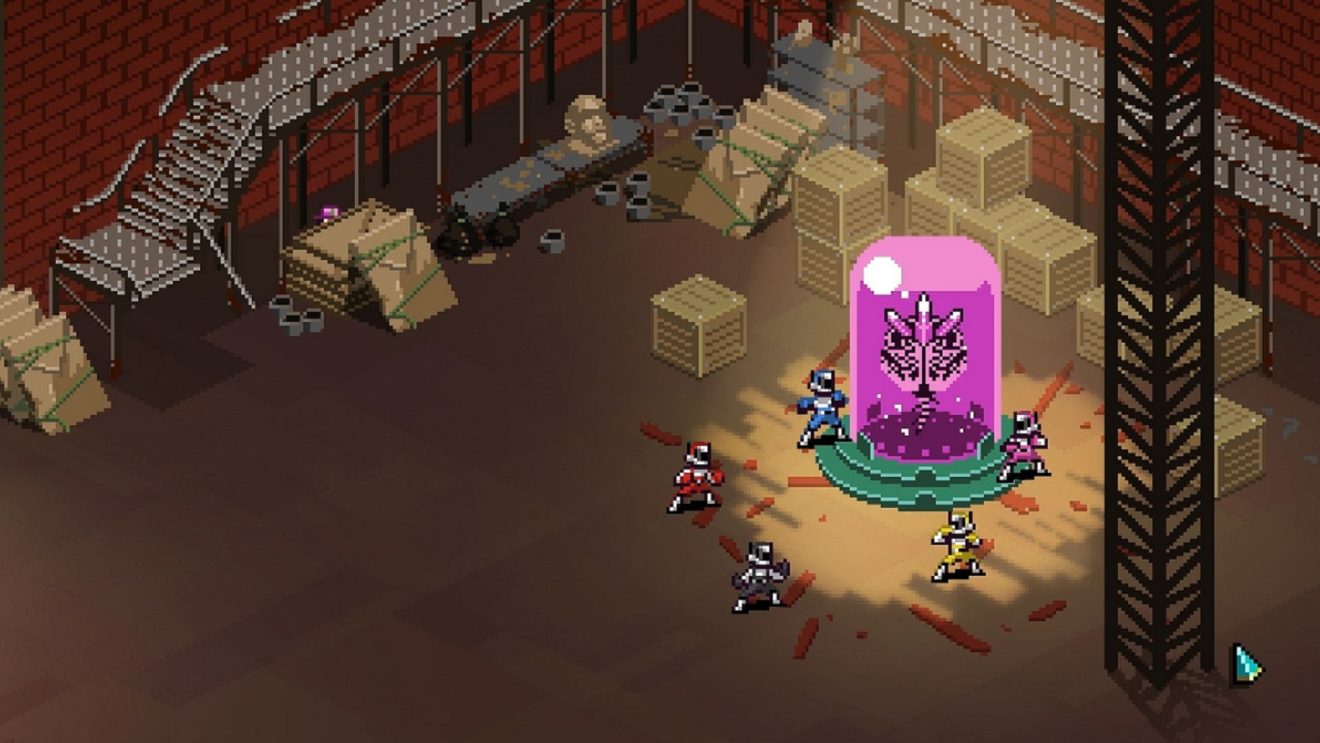 Chroma Squad will be available on Nintendo Switch from August 1st for $14.99, Behold Studio and Plug In Digital have announced.

The game is available to preorder now and players who do so before July 31stwill get Transcripted for free.

The game was originally released in 2015 and tells the story of five stunts actors who quit their jobs to create their own Power Rangers-inspired television show. Players will get to cast actors, purchase and upgrade equipment, craft giant Mechas out of cardboard, and take on enemies in turn-based battles.

Chroma Squad is available now on Xbox One, PlayStation 4, and PC.