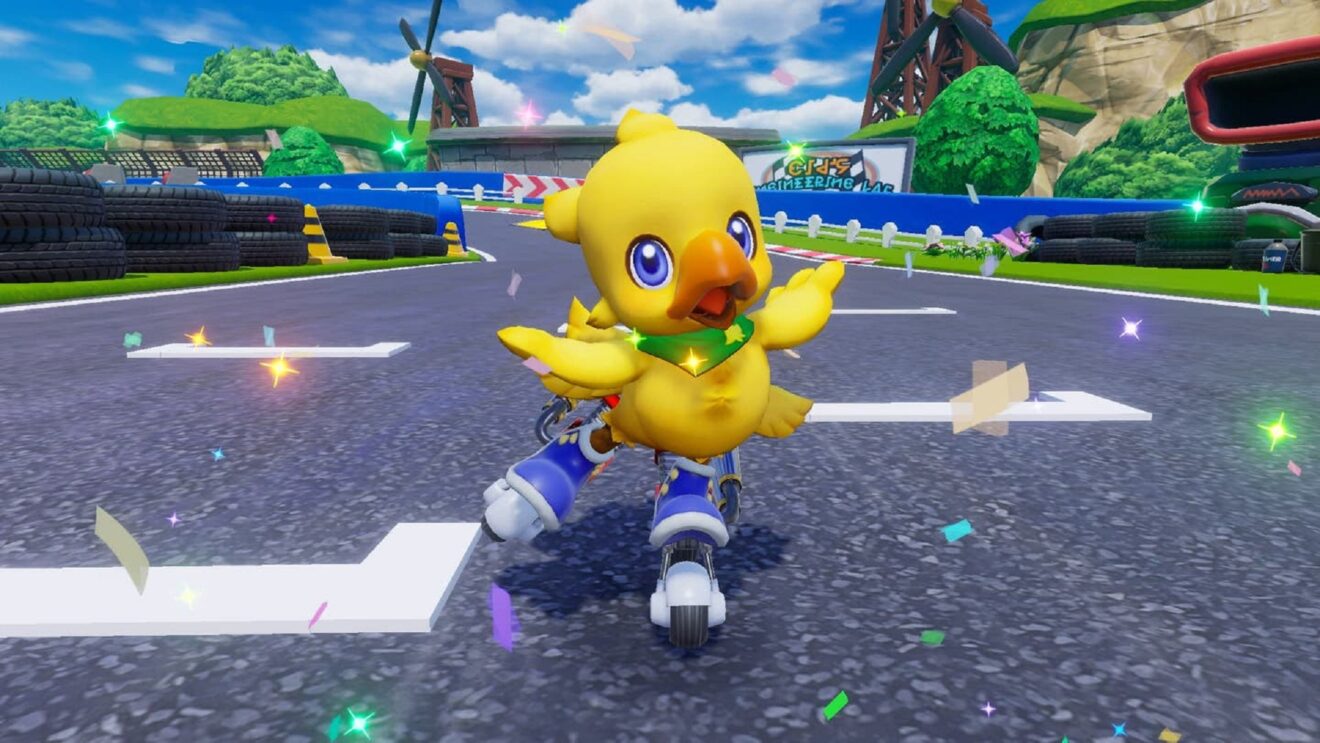 Square Enix has announced that it has no plans to release “further large-scale updates” for Chocobo GP.

Chocobo GP will remain playable along with the Chocobo GP Mode and Rankings, but players shouldn’t expect any new characters or maps.

“Mythril that players own will still be able to be used at the in-game mythril shop during Season 5 and beyond, but the shop itself will disappear when all purchased mythril becomes invalid as of 00:00 on 01/06/2023 (JST),” the company explained in a post on its support site. “Accordingly, please be aware that all mythril, including any remaining non-paid for mythril, will become invalid at this time.”

Square Enix notes that “items originally sold in the Mythril Shop during the Season 1 to Season 4 periods may also be added to the Ticket or Gil Shops.”