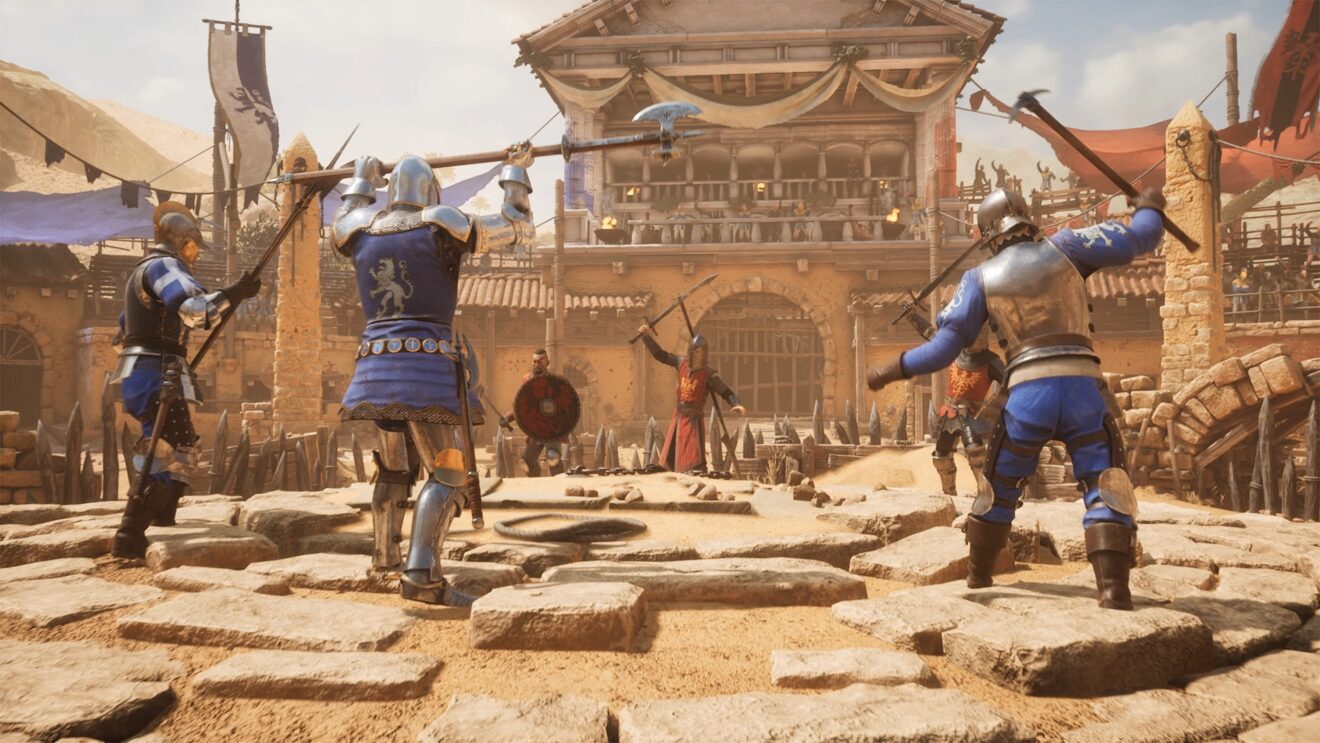 Chivalry 2 is having a free weekend on PC

Torn Banner Studios has announced that Chivalry 2 is free to play this weekend on PC through the Epic Games Store.

From today, March 17th, until March 21st, PC players can enjoy everything the game has to offer. Additionally, the base game and its Special Edition have been dropped by 33 percent through March 23rd.

The developer recently released the House Aberfell update for the game which introduced the new 64-player team objective map The Raid of Aberfell, a new playable Druid class, the Highland Sword weapon, pig stealing, and more.