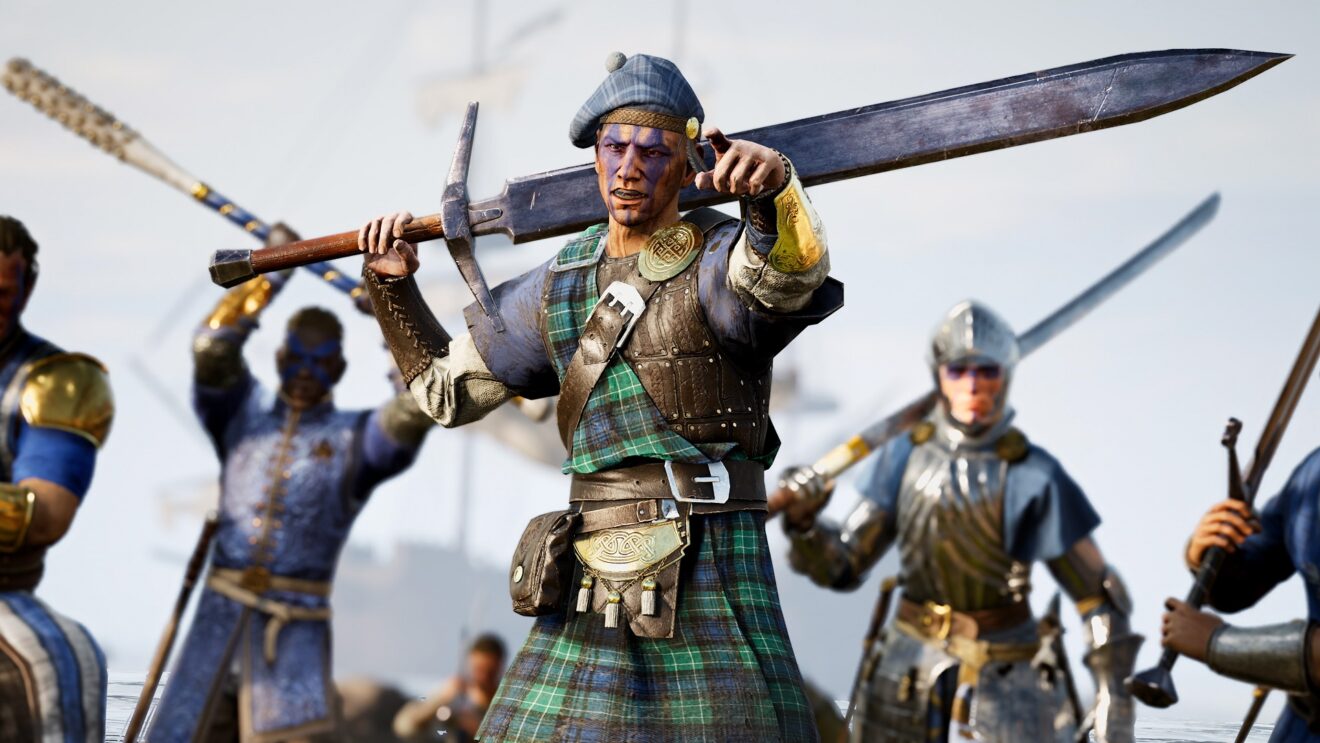 Torn Banner Studios has pushed the House Aberfell update live for Chivalry 2 on all platforms.

The highlight of this latest update is the introduction of The Raid on Aberfell Team Objective map. The map sees 64 players take part in the Agatha Knights invasion of the birth land of the Mason Order’s King Malric. Attacking players must sack the village, destroy the Mason Order’s towering obelisks, and push back the Druids from the land.

While the defending team takes charge of the Druids and must defend the Mason Order’s ancient stones. Druids are armed with powerful staff melee weapons and the top-scoring players “will be granted control of the Druids as the Order’s last line of defense against the Agatha offensive.”

In addition to the above, House Aberfell adds the option for attacking players to steal livestock and peasants in The Raid of Aberfell map to deny the defenders access to food and labor. The new map also features oversized beehives that can be thrown at enemies to set a swarm of bees on them, causing AoE damage.