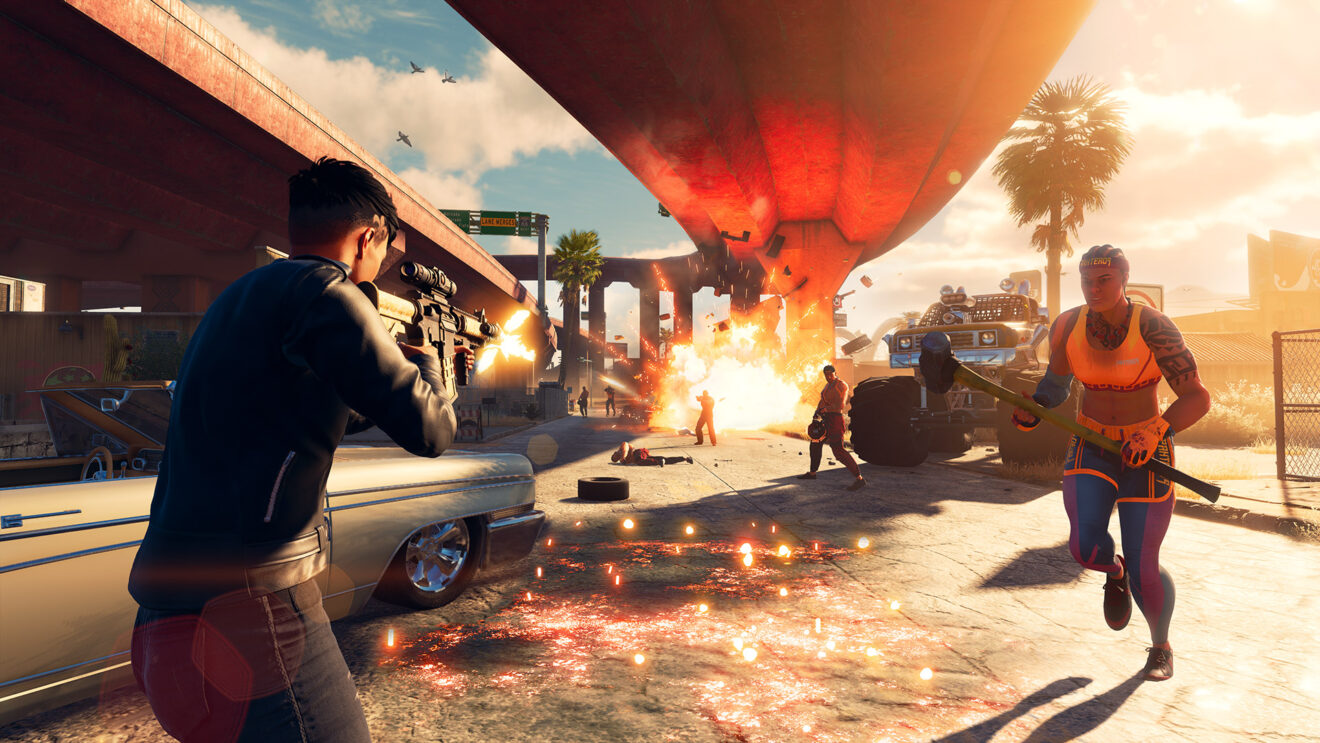 Check out the first gameplay footage from the new Saints Row

Saints Row developer Volition has released a new behind-the-scenes video, including the first gameplay footage from the upcoming reboot.

We covered most of the information from this latest video in our previous story, but now you can see it in action in this seven-minute video. Take a look at the new Saints, the three rival gangs, and quick snippets of combat and vehicular gameplay. You can also get a brief peek at the kinds of customization options that Saints Row offers when creating your version of The Boss.

Saints Row launches on February 25th, 2022, for Xbox Series X/S, PlayStation 5, Xbox One, PlayStation 4, and PC. In the meantime, you can download Saints Row: The Third for free on PC until September 2nd.