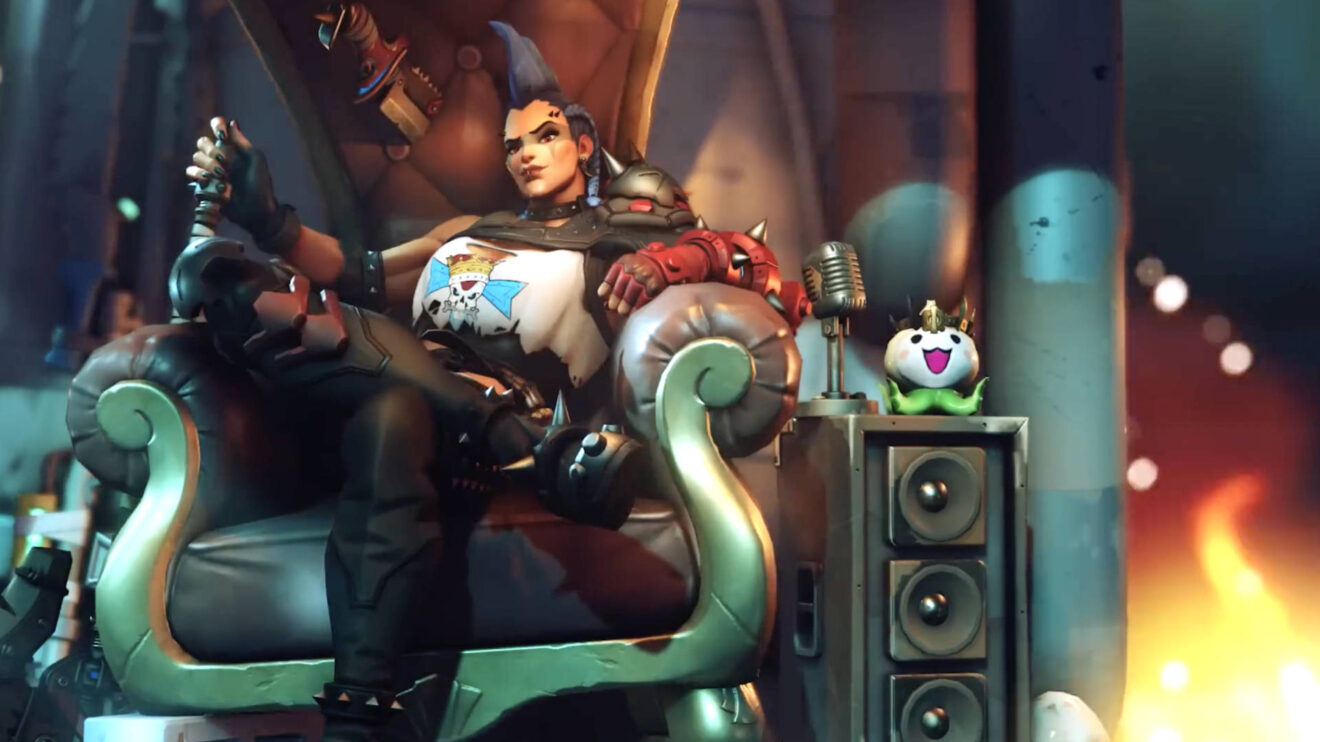 After being teased for years now, Junker Queen is finally coming to Overwatch by way of the upcoming Overwatch 2. And now, Blizzard has released a new video showing more of the character in action.

As a bit of a surprise, Junker Queen actually fills the roll of a tank, with the developer saying that she “has an unparalleled ability to claim space, and she is terrifying to deal with up close. She’s brawly, toeing the line of a berserker tank, and we were cognizant of that in this new tank paradigm.”

To facilitate that, in case you missed her introduction, here’s a quick rundown of Junker Queen’s kit:

If you’re curious to get an early look at the future of Overwatch, Blizzard is opening up a beta test to both console and PC players on June 28.