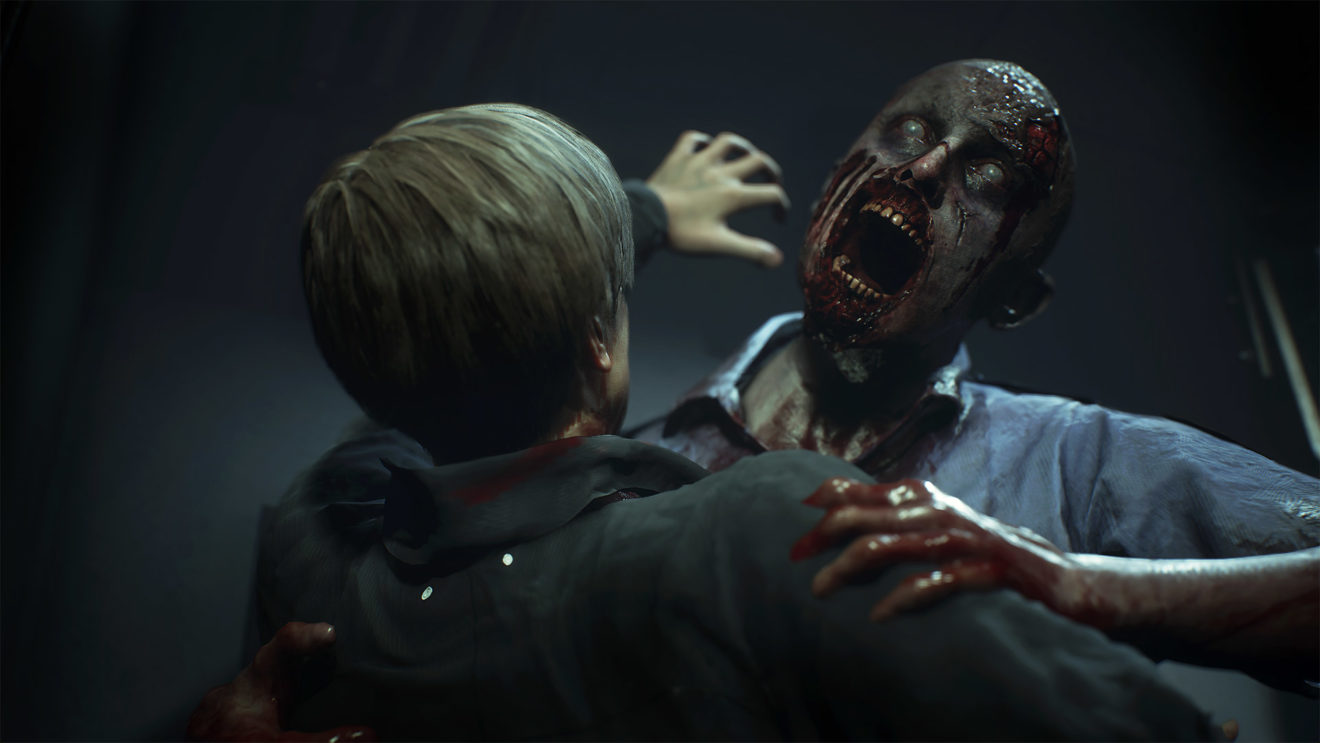 Around 80 percent of Capcom’s game sales are now digital, according to a recent statement from the publisher.

During its annual shareholders meeting (via GI.biz), the Resident Evil and Street Fighter publisher revealed that it wants to “keep expanding our business performance by maximizing the benefits of digital sales,” quoting an objective of 90 percent digital to 10 percent physical sales.

Along these lines, Capcom also revealed that it’s “closely monitoring consumers’ reaction” to cloud and subscription-based platforms such as Google Stadia and Xbox Game Pass “in conjunction with the ongoing rollout of 5G” to see if it would be a viable business model.

Meanwhile, Capcom confirmed that it has no plans to bring Monster Hunter: World to Nintendo Switch.

While it was obvious that digital sales have seen a huge increase across the board during this console generation, 80 percent is still a shocking figure coming from a triple-A publisher. In the same way that some players grimaced when CD-ROMs began to usurp cartridges, digital sales have painfully but inevitably become the norm for console gaming. As for the future of streaming services, which some seem as an impractical distribution method, it’s telling that Capcom is currently evaluating its options.