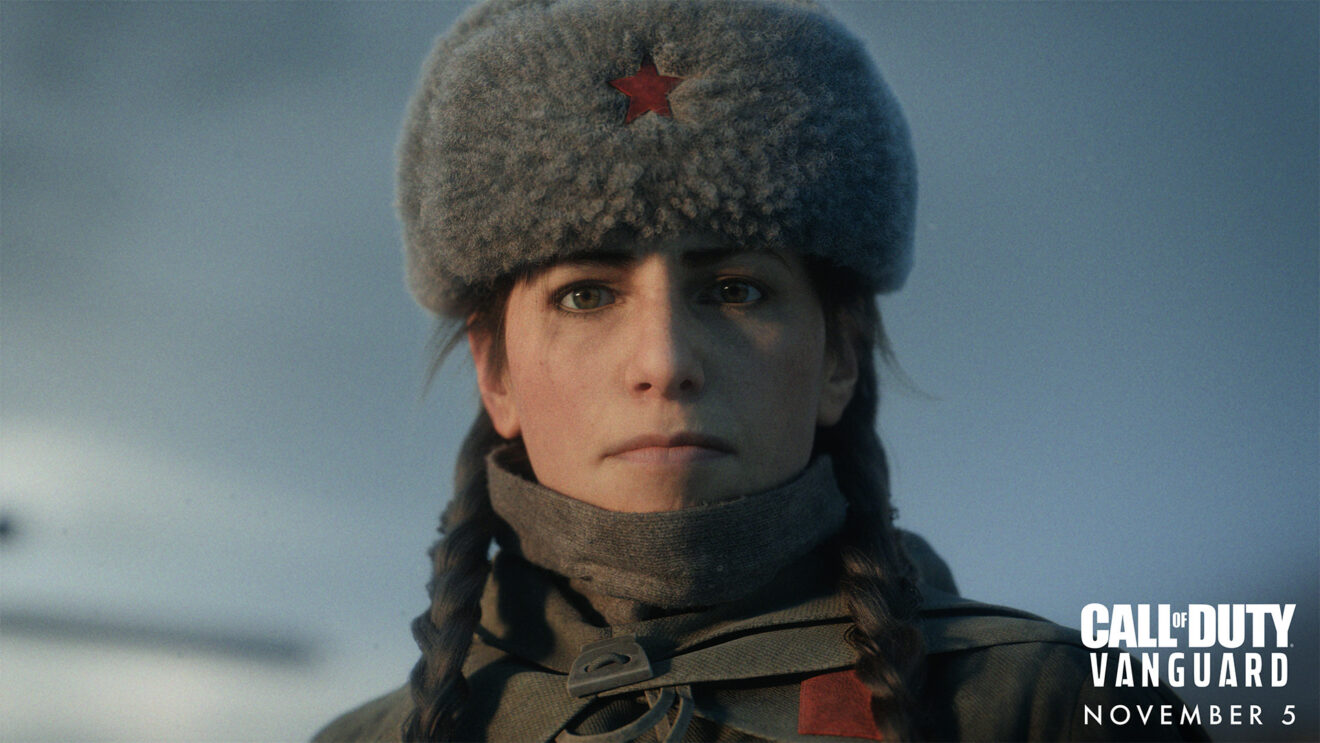 The recently announced Call of Duty: Vanguard showed up at Opening Night Live with its first gameplay from the upcoming campaign.

Based on real-life World War II operators and the birth of special forces, Vanguard‘s story takes place during some of the most infamous battles from the War. The gameplay footage that developer Sledgehammer showed focused on Soviet operative Polina Petrova (voiced by Laura Bailey) and her experience in Stalingrad prior to the main events in Vanguard.

The gameplay demo starts with Polina sneaking her way out of an apartment building that the Nazis are sweeping. She knifes an enemy in the back and finds a shotgun, taking out a few Nazis on her way out of the building. That’s when we discover what Polina is looking for: her father.

We got to see some of the new gameplay elements that Vanguard is introducing to the series, most notably microdestruction in the environment. Given that Sledgehammer is using the Modern Warfare 2019 engine to develop Vanguard, we saw that mounting weapons on surfaces is back, but the game introduces a new blind fire mechanic. We see this when Polina blind-fires from cover to kill an enemy with her shotgun.

Polina then escapes into a more open area, and it seems like players have the option of going loud or sneaking around and taking out enemies with stealth. There are several places in the level that Polina can climb to gain a height advantage or avoid enemies.

A firefight then ensues, and Polina is seemingly knocked out. The game then cuts to an hour earlier, showing Soviet forces setting up blockades and camps in Stalingrad. We see the initial Nazi bombing and strafing run on the city and how Polina found herself a lone wolf behind enemy lines. The ensuing chaos and destruction is visually impressive as Polina makes a mad dash for survival.

Sledgehammer is hosting a closed alpha for PlayStation 4 and PlayStation 5 players from August 27th to August 29th. The alpha will feature the new Champion Hill multiplayer mode.