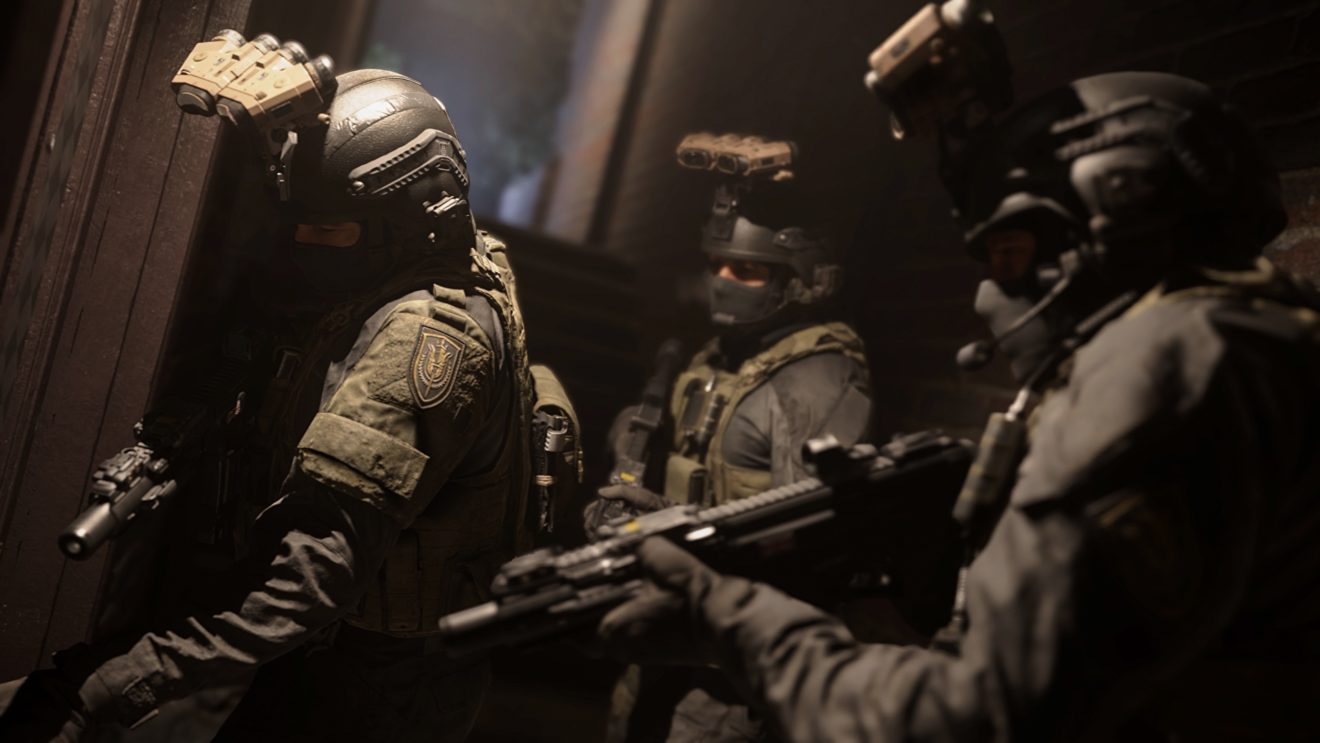 The next update for Call of Duty: Modern Warfare is set for April 28th, and Infinity Ward has given players details on what it’ll contain.

The approximately 15GB download brings a number of bug fixes with it, along with some playlist updates. On that front, according to the team, Modern Warfare will see “Shoot the Ship 24/7 (now with Cranked and Grind in the mix!) along with some fun Gunfight variations. There’s also something new to chase. Can we interest you in Obsidian camo? Or maybe you want to mix and match blueprint weapon attachments to your heart’s content, even on another blueprint weapon.”

Beyond that, here’s a portion of the patch notes for the update: