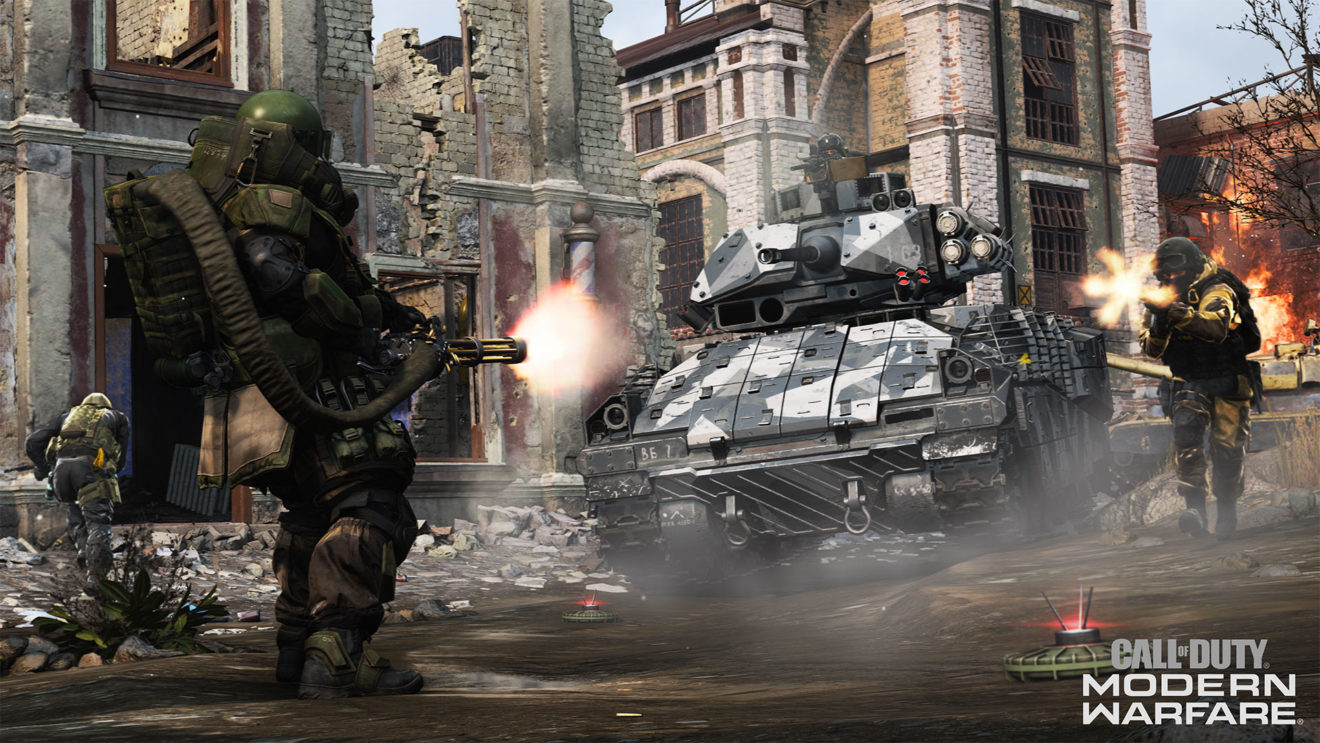 Call of Duty: Modern Warfare’s Gunfight mode getting 1v1 and 3v3 at some point

Call of Duty: Modern Warfare’s 2v2 Gunfight mode will be expanded in the future with the addition of 1v1 and 3v3 options.

Infinity Ward’s co-design director of multiplayer revealed that the new options will be added “at some point,” but failed to offer any sort of release window.