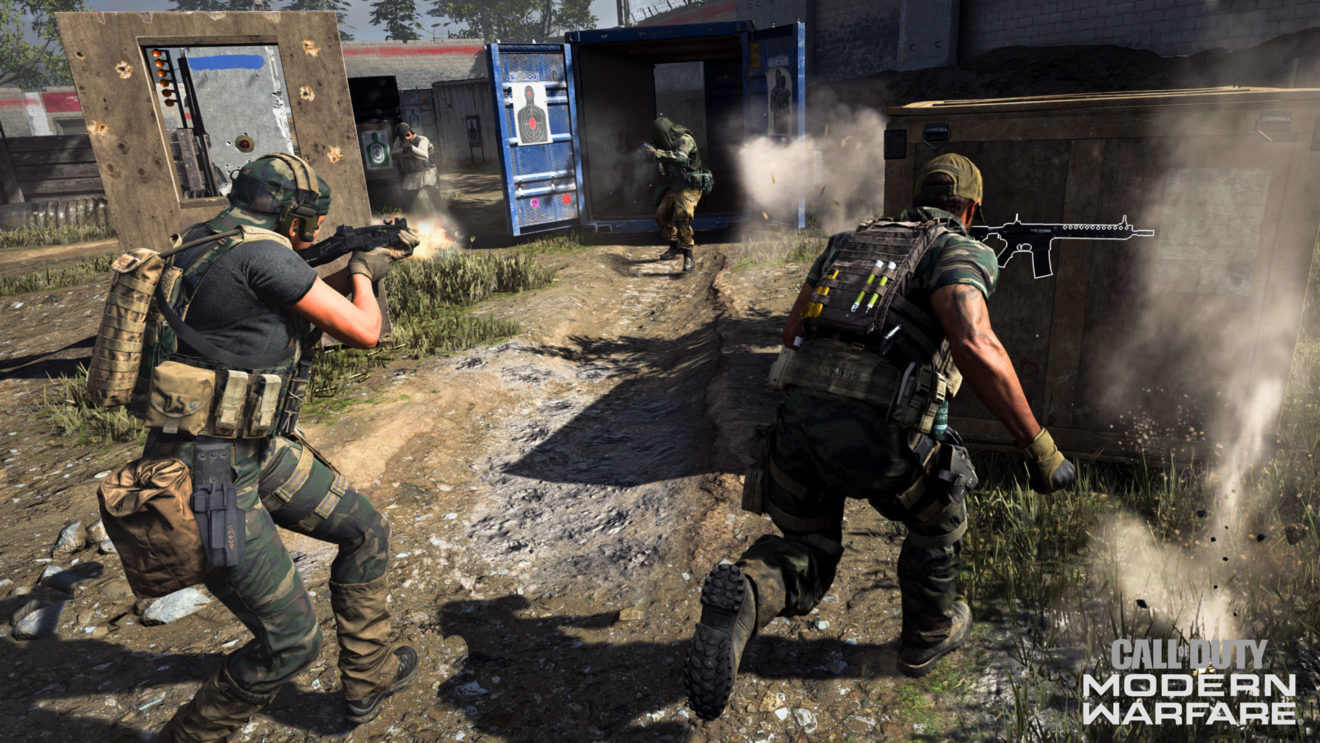 Infinity Ward has pushed a new update live for Call of Duty: Modern Warfare that includes a number of weapon balance changes.

Starting with the nerfs. The MP5 has had its headshot multiplier reduced and its range when using 10mm ammo reduced. While the M4 has suffered a small damage decrease to reduce headshot effectiveness and a small range decrease.

Now for the buffs. The M13 got a range increase, a small reduction to horizontal recoil, and a small damage increase to improve headshot effectiveness.

Other changes include the return of Shipment 24/7, a change to spawns to reduce instant deaths, the removal of Winter Docks, and the introduction of Deathmatch Domination. Read the full patch notes below: