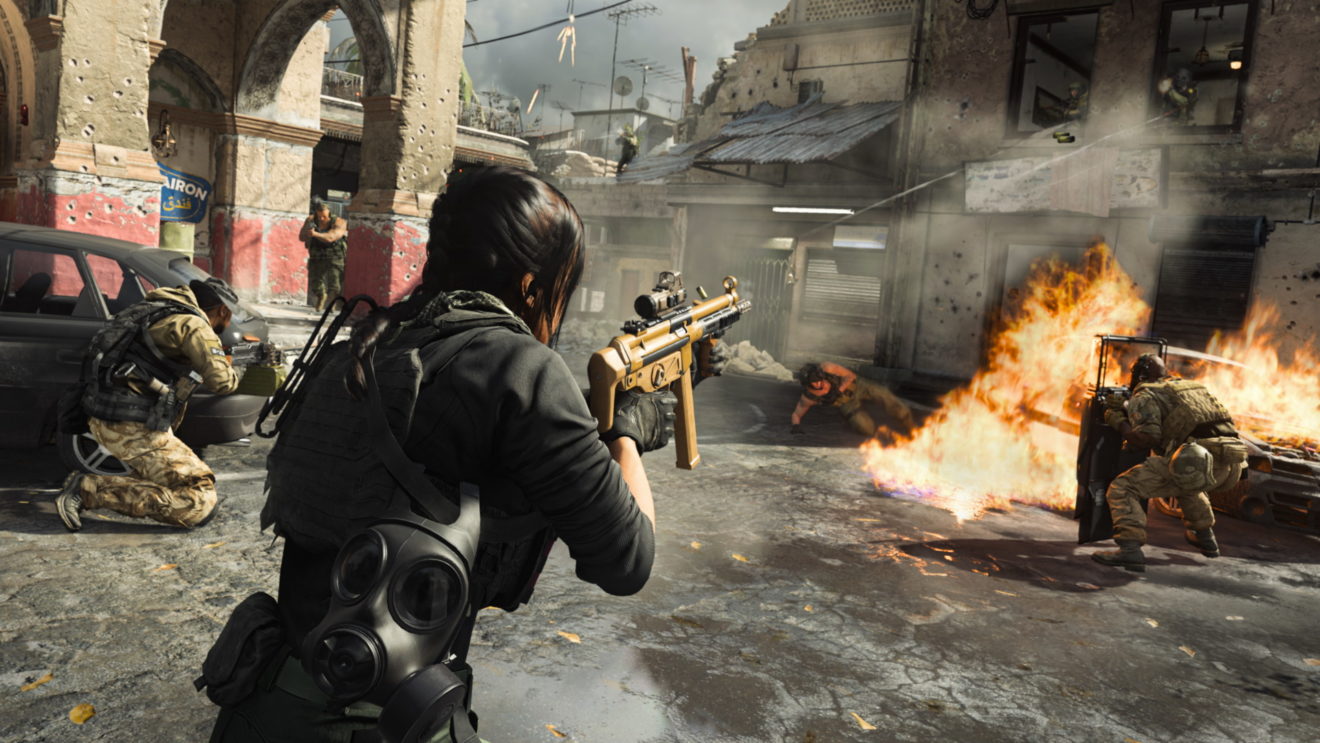 As part of today’s update, players are getting five additional loadout slots and a new Crossbow weapon. This new weapon can be unlocked by getting five kills in 25 different matches using a Marksman Rifle with a Reflex Optic.

There are also a couple of weapon balance adjustments in today’s update. Following the update, the magazine capacity of the Ram-7 has been increased to 50 when using the extended magazine, the bullet penetration of the MK2 Carbine has been increased, and the horizontal recoil of the FN Scar-17’s initial bullets has been reduced.

Other changes include the return of Aniyah Palace, the removal of Krovnik Farmland from rotation, fixes for graphical errors in Ground War, various out-of-map exploit fixes, and more.