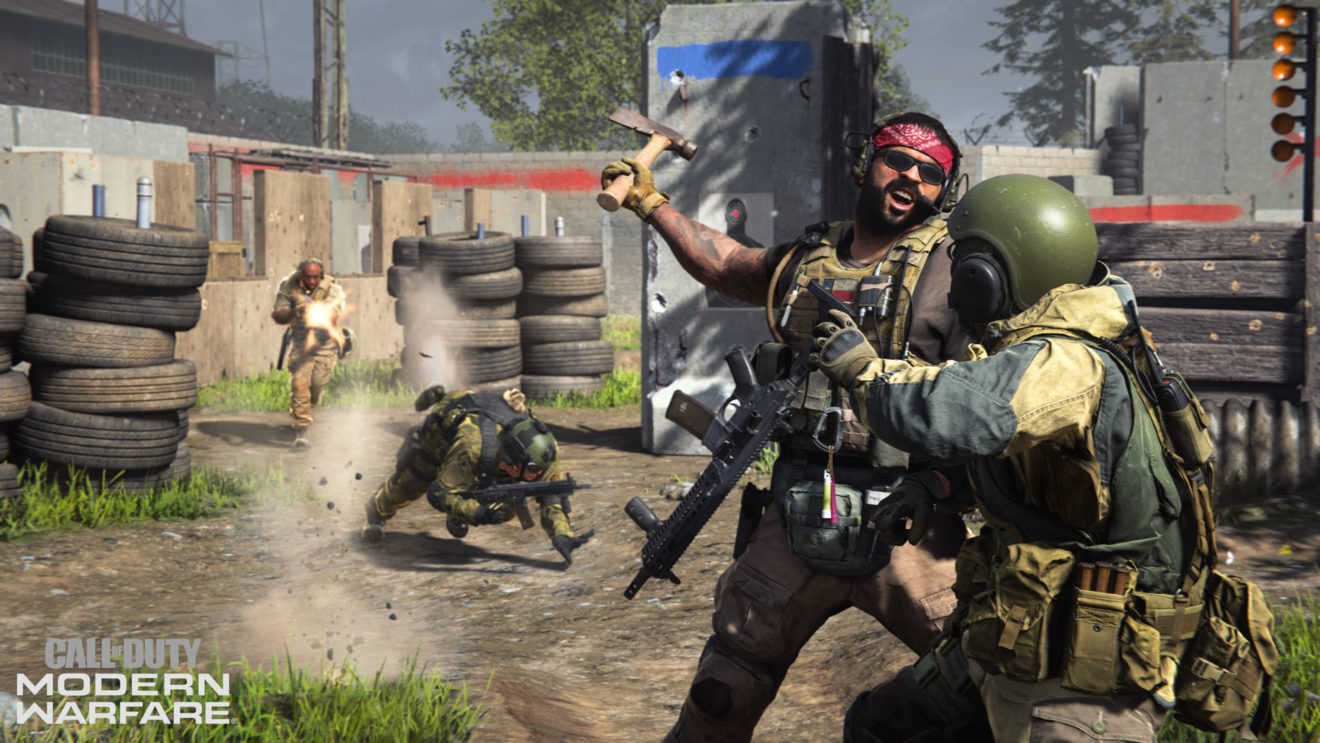 Infinity Ward has pushed the latest playlist refresh for Call of Duty: Modern Warfare that introduces the previously promised 3v3 variant of Gunfight.

Gunfight Trios follows the same rules as the 1v1 and 2v2 variants of Gunfight and is available alongside Gunfight 2v2.

As well as this, the “Same Day Delivery” playlist is now live. This playlist contains only the Cranked and Drop Zone game modes across several maps. In Cranked, players must quickly get another kill after their first or they will explode. While Drop Zone makes it so players can only earn Killstreaks by securing and holding an objective.

Finally, Shoot House 24/7 has replaced the Shipment 24/7 playlist and Gun Game has been added to the Quick Play filter.

Infinity Ward recently outlined a number of things that players can expect to see in Call of Duty: Modern Warfare soon, including additional loadout slots, the return of Gunfight Tournaments, and more double XP/Weapon XP/Tier events.