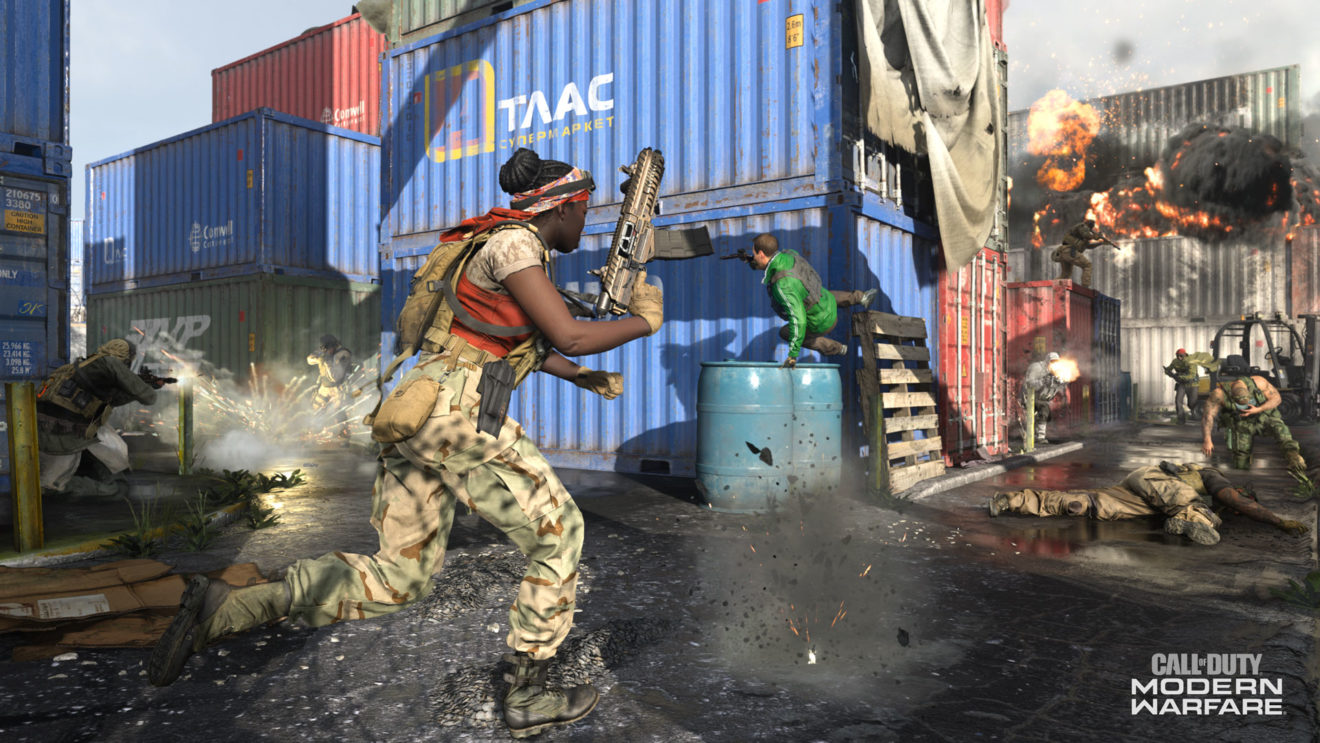 Infinity Ward has refreshed Call of Duty: Modern Warfare’s playlists with the return of Gun Game and the introduction of 1v1 Gunfight.

As mentioned above, players can now 1v1 each other in Gunfight using the same rules as the 2v2 version, including the overtime flag. In news that will please players, this 1v1 variation is available alongside the 2v2 Gunfight.

Also included in this refresh is the return of Gun Game, in which players will be given a new weapon with each kill. This latest version of the mode is available for a limited time and includes the recently introduced Holger and RAM-7 weapons.

The final playlist change is 5v5 Shipment 24/7 replacing Shoot House 24/7, allowing players to play a number of game modes on the Shipment map.