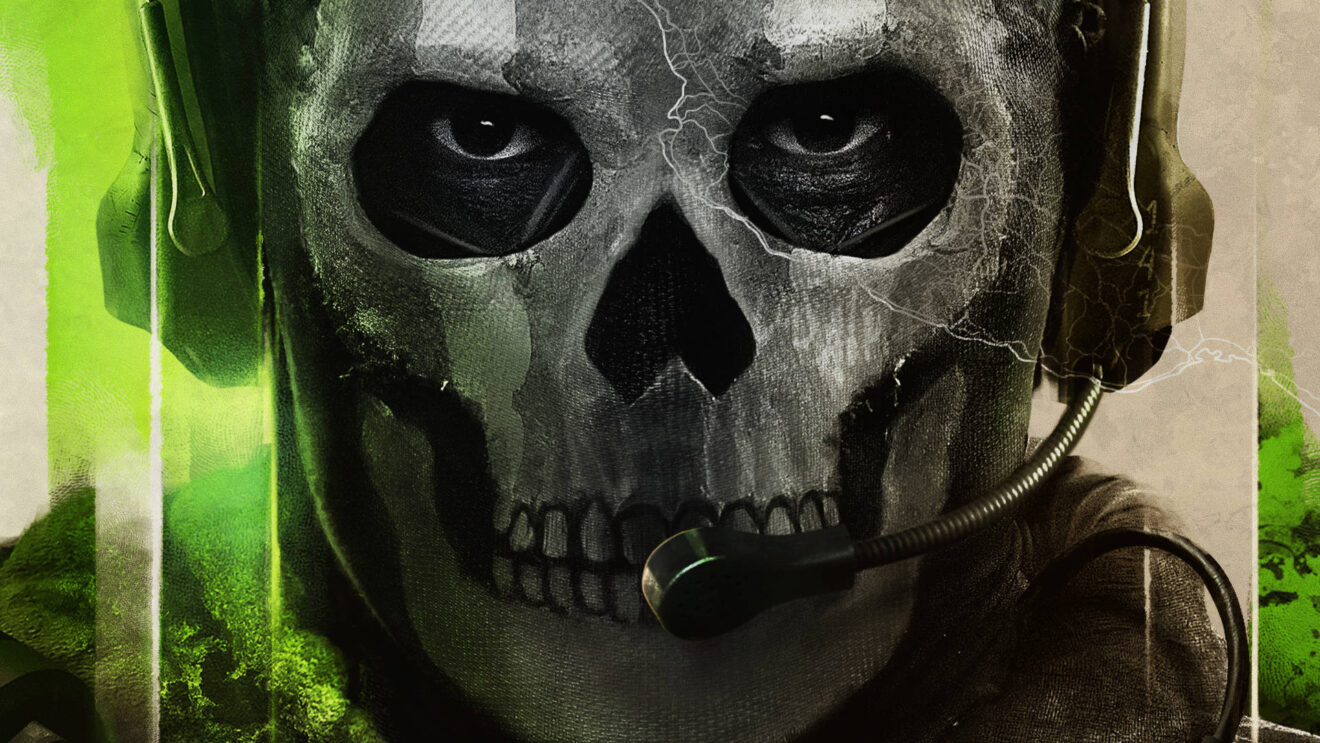 Activision has offered up more details on the next major chapter of the Call of Duty franchise by means of a very dramatic (and real) art project.

During the video, we get an official release date for Call of Duty: Modern Warfare II: October 28th, 2022.

However, we also seem to get another date, if you look closely at a message written on one of the shipping containers in the video: J•8•22, which could be understood as June 8th, 2022. With all of the rest of the “not quite E3” events that’ll be happening next month, that seems like a good time to give us a first real look at the game.