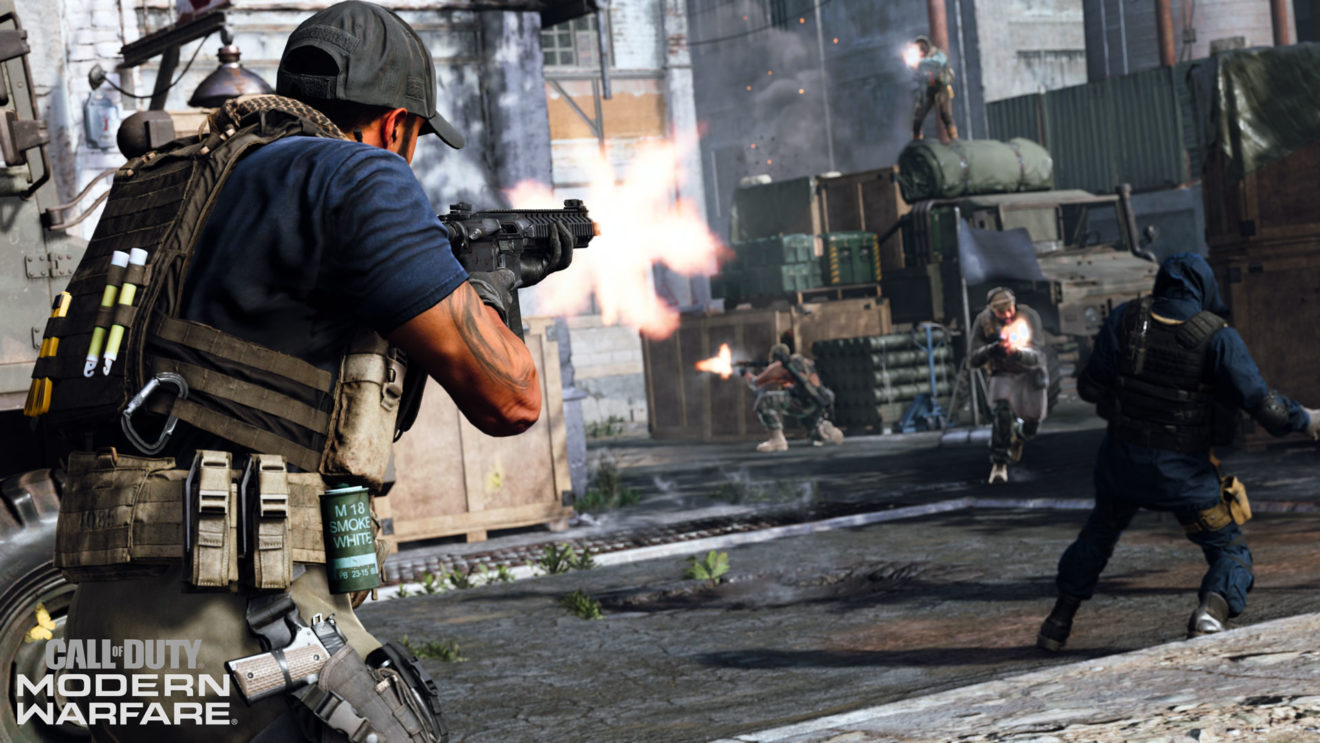 Call of Duty: Modern Warfare data miner Senescallo has shared numerous details about a potential battle royale mode for the game over on Reddit (via Eurogamer).

According to the leak, the mode will support up to 200 players in Solos, Duos, and Squads, and features a massive map with several zones and points of interest. Images of the map were posted, but they’ve since been removed.

As well as the 200 player count, another interesting thing is the mode’s respawn system. Instead of just grabbing a tag and reviving a teammate, players will have to obtain a respawn token and then carry their teammate’s body to an ambulance. After being respawned, the player will enter the Gulag and must win a 1v1 fight against another playing waiting to be respawned in order to enter the match. Players can spectate the currently ongoing 1v1 while they wait for their turn. The Gulag will close at a certain point in the match, preventing further respawns.

Modern Warfare’s battle royale mode will also reportedly contain missions that can be looted and require players to get to certain areas on the map within a time limit, capture part of the map, take out a specific player, collect crates, and more.

Infinity Ward is yet to officially announce a battle royale mode for Call of Duty: Modern Warfare, so take all this with a pinch of salt for now.