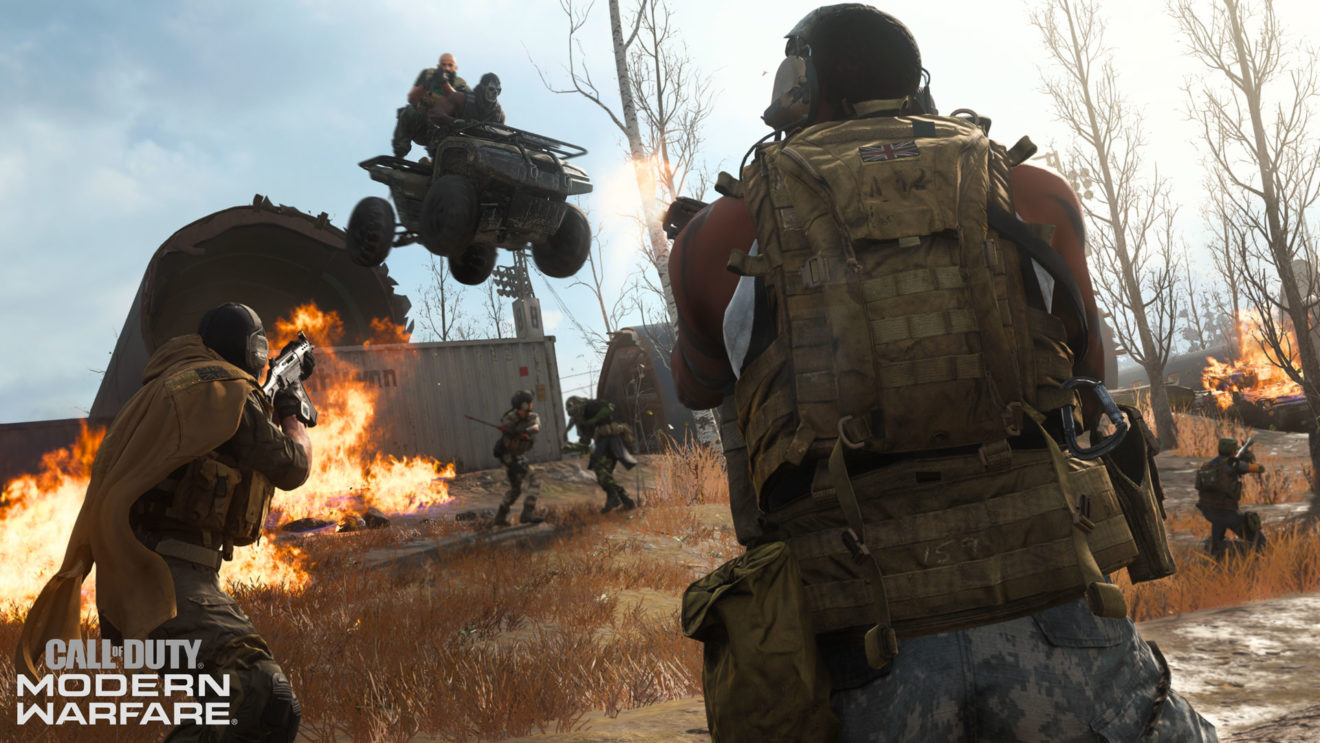 Call of Duty: Modern Warfare and Warzone’s double XP event has been extended

Infinity Ward has announced that its double XP and tier event for Call of Duty: Modern Warfare and Call of Duty: Warzone has been extended.