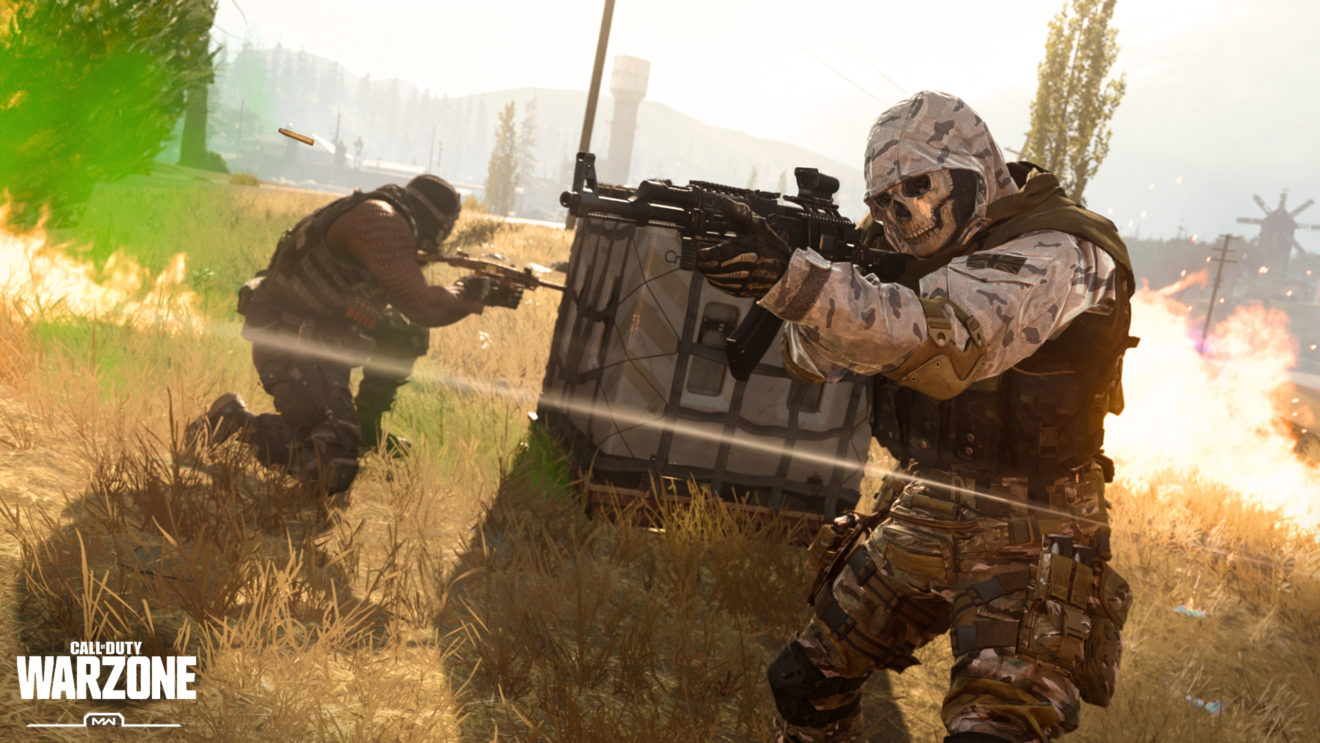 This latest update introduces a new multiplayer map and a new Gunfight map for Modern Warfare. The new multiplayer map, Hardhat, first appeared in Modern Warfare 3 and, according to Infinity Ward, “is a haven for close quarters, fast-paced, and frenetic combat, but also features some longer sightlines.” While Aisle 9 is the new Gunfight map. In addition to Gunfight, the map is available in its own unique playlist that contains 3v3 TDM, Kill Confirmed, Grind, and Domination.

The update also contains a number of weapon balance adjustments. A few examples include reduced max ammo reserves for the Renetti, a decrease in ADS time for the SCAR and FAL, and an increase in the rate of fire for the VLK Rogue.

Warzone players get a new Armor Box item that can be used by the entire team to replenish armor, similar to a Munitions Box. This new item can be found in ground loot, supply boxes, or can be purchased at a Buy Station.

Infinity Ward has also updated the Gulag weapon list to include assault rifles and SMGs, such as the AK-47, Kilo 141, and RAM-7. Take a look at the full patch notes here.

Finally, it was announced that a new limited-time mode is coming to Warzone this week called Classic Battle Royale. This stripped-down version of battle royale removes Buy Stations, Contracts, and the Gulag.