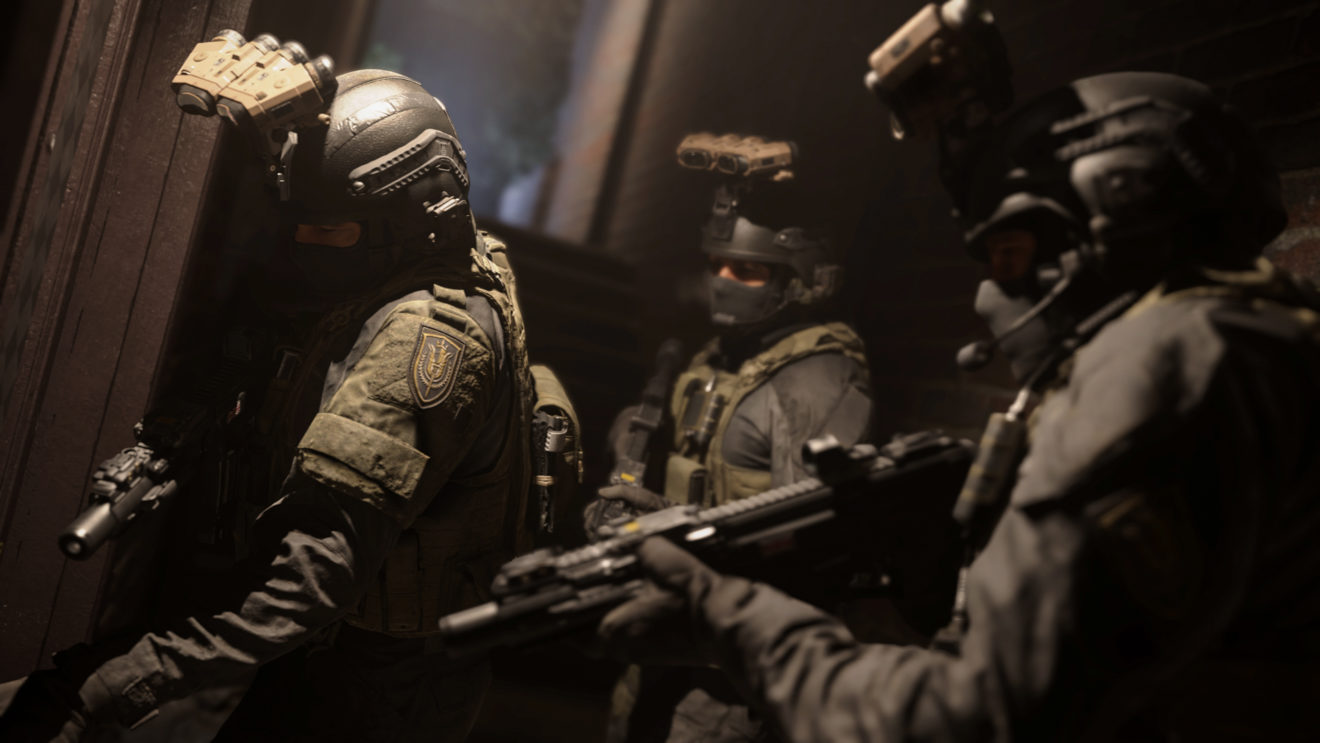 Sony has revealed that a PlayStation 4-exclusive alpha test for Call of Duty: Modern Warfare will be taking place this weekend.

The alpha runs from August 23rd through August 25th and is open to all PlayStation 4 owners, regardless of whether they have a PlayStation Plus subscription or not.

During the alpha, players will be able to try out the upcoming entry’s 2v2 Gunfight Mode across five close-quarters maps, including Docks and Speedball.

Following this alpha test will be two open beta weekends for the game. The first of these is exclusive to PlayStation 4 and runs from September 12th through September 16th. While the second is open to all platforms and will be live from September 19th until September 23rd.