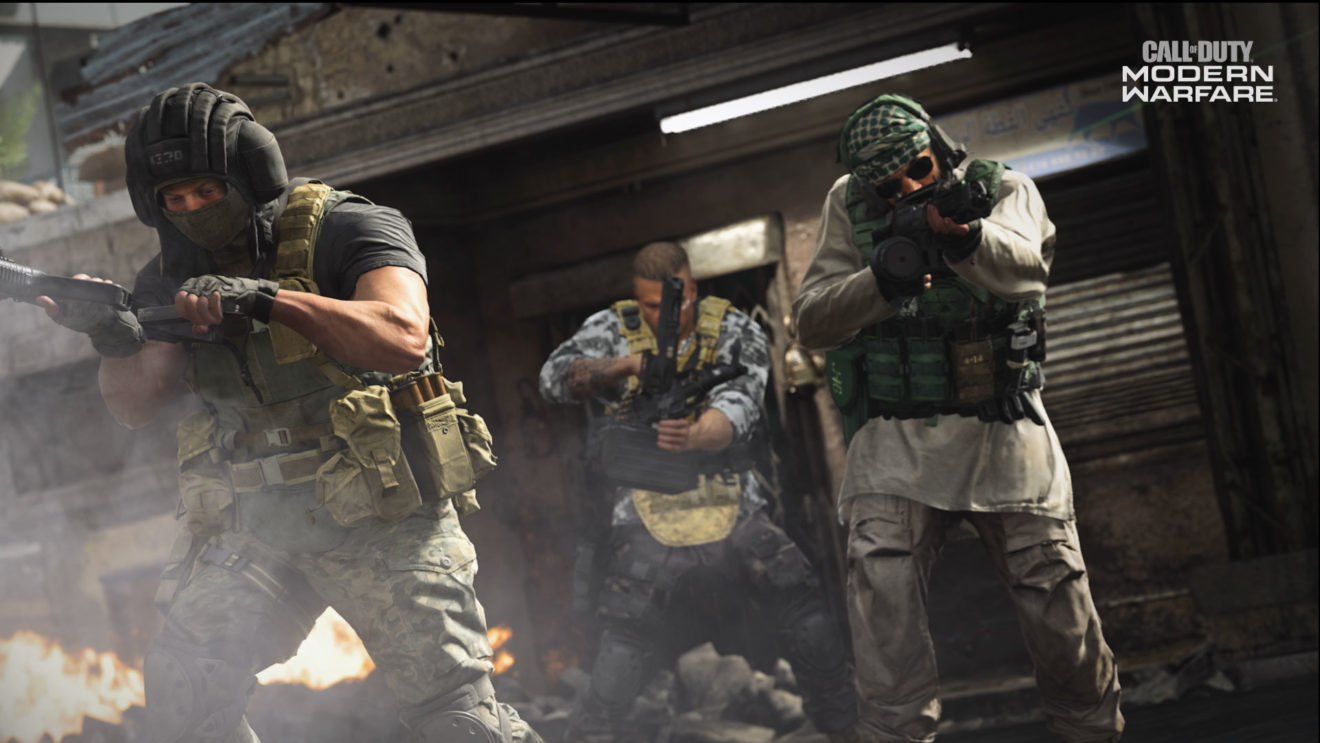 Infinity Ward has added a new game mode to Call of Duty: Modern Warfare called Grind, which is described as “a fast-paced deathmatch game mode with objective twists.”

The mode made its debut in Call of Duty: Ghosts and has appeared in subsequent entries under names such as Stockpile and Fracture.

Grind mixes together Kill Confirmed and Hardpoint by tasking players with confirming kills via collecting dog tags and then delivering them to a rotating objective to score points for their team. As with Kill Confirmed, players will drop all tags when killed and can also claim friendly tags to deny the enemy.