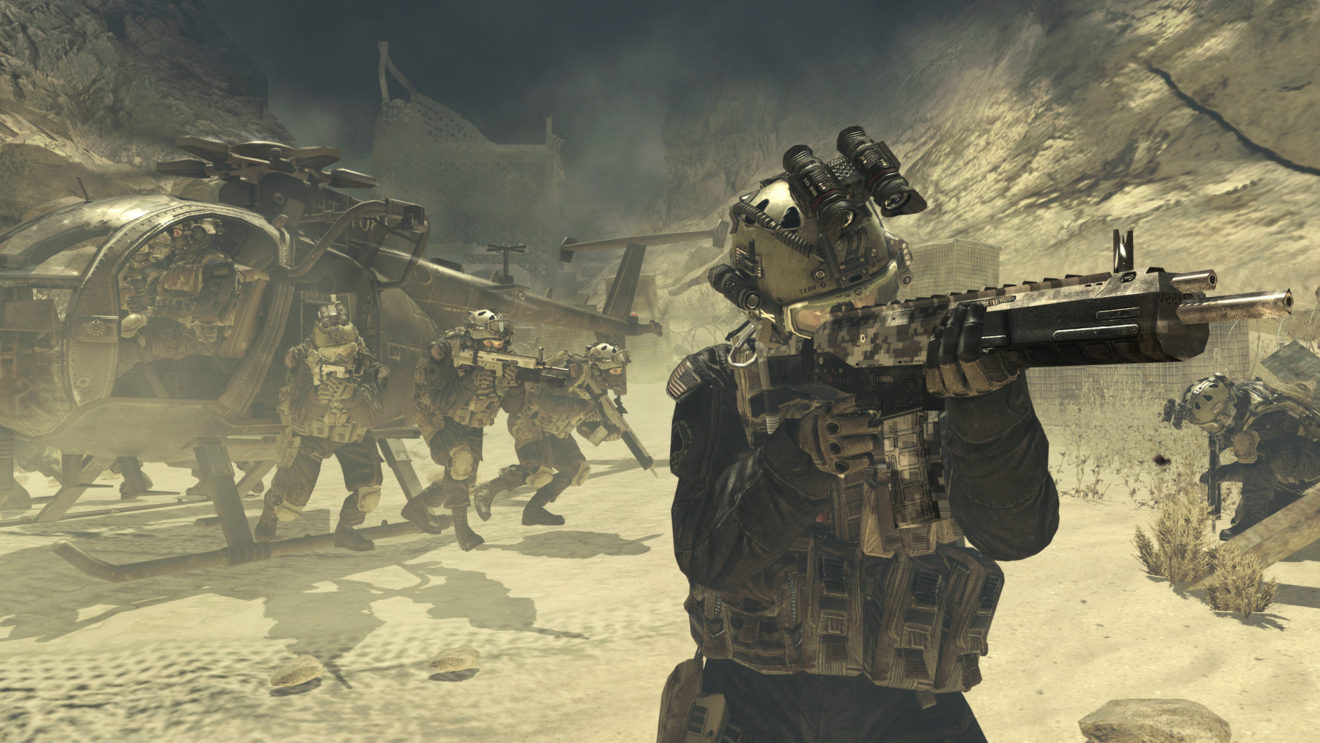 The listing (via CharlieIntel and CoD Tracker), which has since been removed, states that Modern Warfare 2’s remastered campaign features “improved textures, animations, physical rendering, HDR lighting, and more.”

Take this with a pinch of salt for now, as Activision is yet to officially announce a remaster of Call of Duty: Modern Warfare 2.