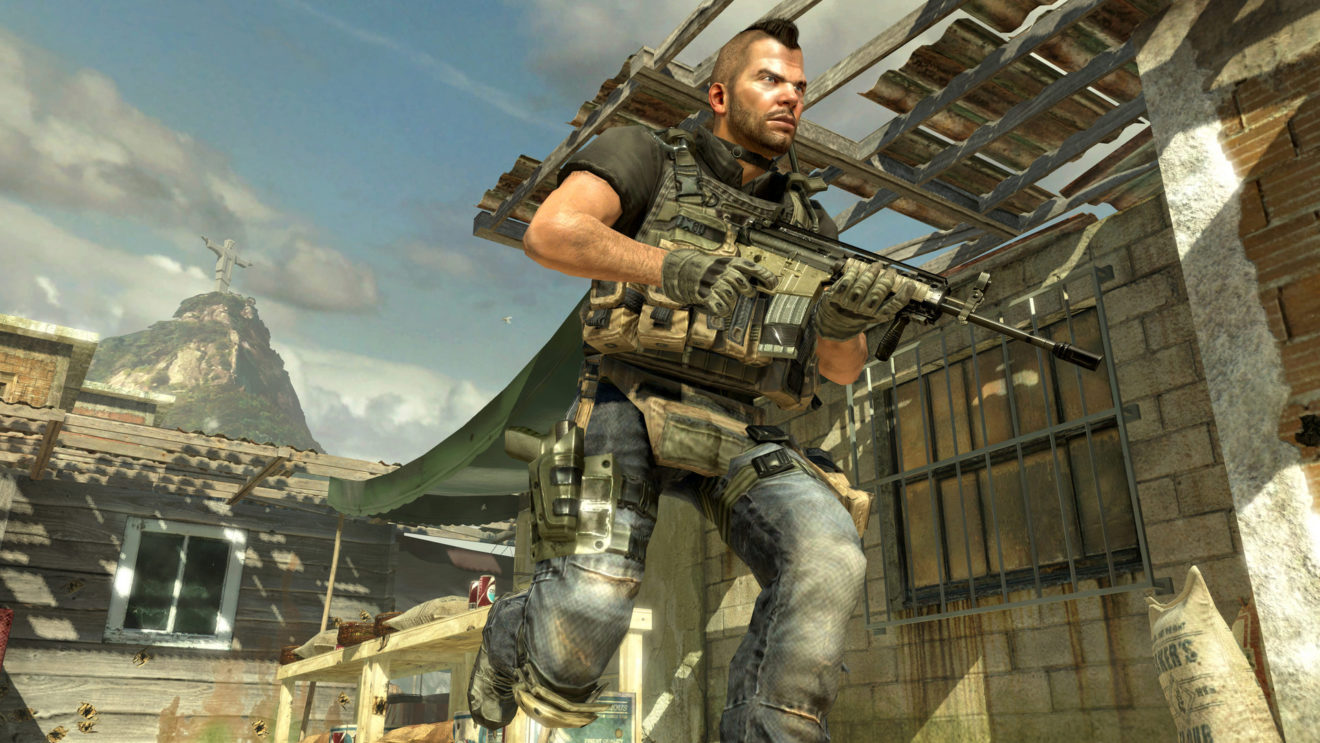 A new listing has been spotted over on the South Korean ratings board’s website for Call of Duty: Modern Warfare 2 Campaign Remastered.

The listing (via Twitter user Nibel) on the Game Rating and Administration Committee’s site states that it was filed by Blizzard on February 26th, 2020. That’s all the information we have for now.

A similar rating appeared on the European ratings board PEGI’s website in March last year, but Activision is yet to officially announce anything.