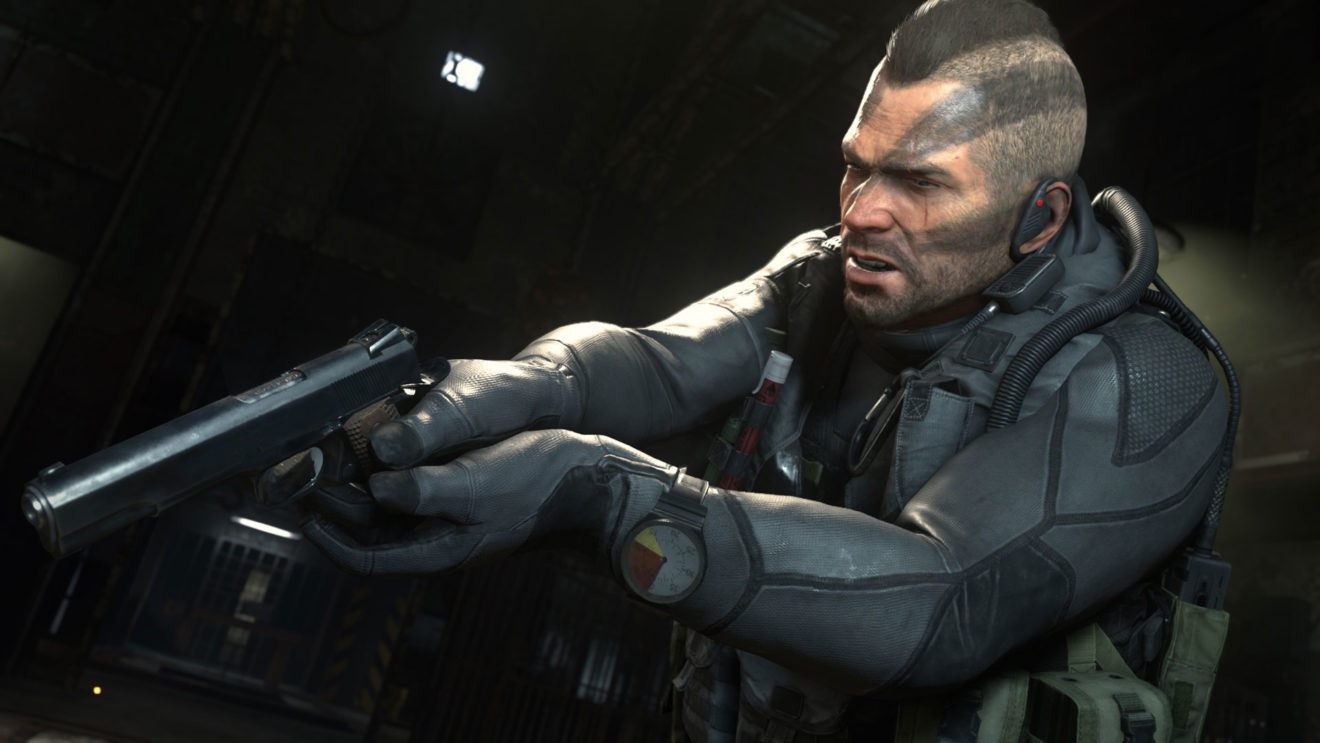 Following numerous leaks and rumors, Activision has released Call of Duty: Modern Warfare Campaign Remastered on PlayStation 4. The remaster will also be coming to Xbox One and PC on April 30th.

The campaign has been remastered by Beenox and features “improved textures, animations, physically based rendering, high-dynamic range lighting, and much more.”

“Modern Warfare 2 campaign was incredible. We all remember the lasting impression the story left upon us. This campaign was very special and we thank Infinity Ward for creating such an amazing experience,” Thomas Wilson, co-studio head at Beenox, said. “Restoring and remastering this campaign for a new generation of players was a labor of love for our team. We wanted to make sure that the feelings and power of the story was accurately represented with full high-definition visuals and the latest audio fidelity.”

It was also announced that all purchases of Call of Duty: Modern Warfare 2 Campaign Remastered will come with the Underwater Demo Team Classic Ghost Bundle. The bundle includes the UDT Ghost Operator skin, “Task Force” and “One for One” weapon blueprints, the Flippers weapon charm, Belly Flop finishing move, “Stay Frosty” voice quip, a player card, and an emblem to use in Call of Duty: Modern Warfare and Warzone. This pack is also included with a pre-purchase of the game on Xbox One and PC.

Call of Duty: Modern Warfare 2 Campaign Remastered is available now on PlayStation 4 for $19.99. Xbox One and PC releases are scheduled to follow on April 30th.