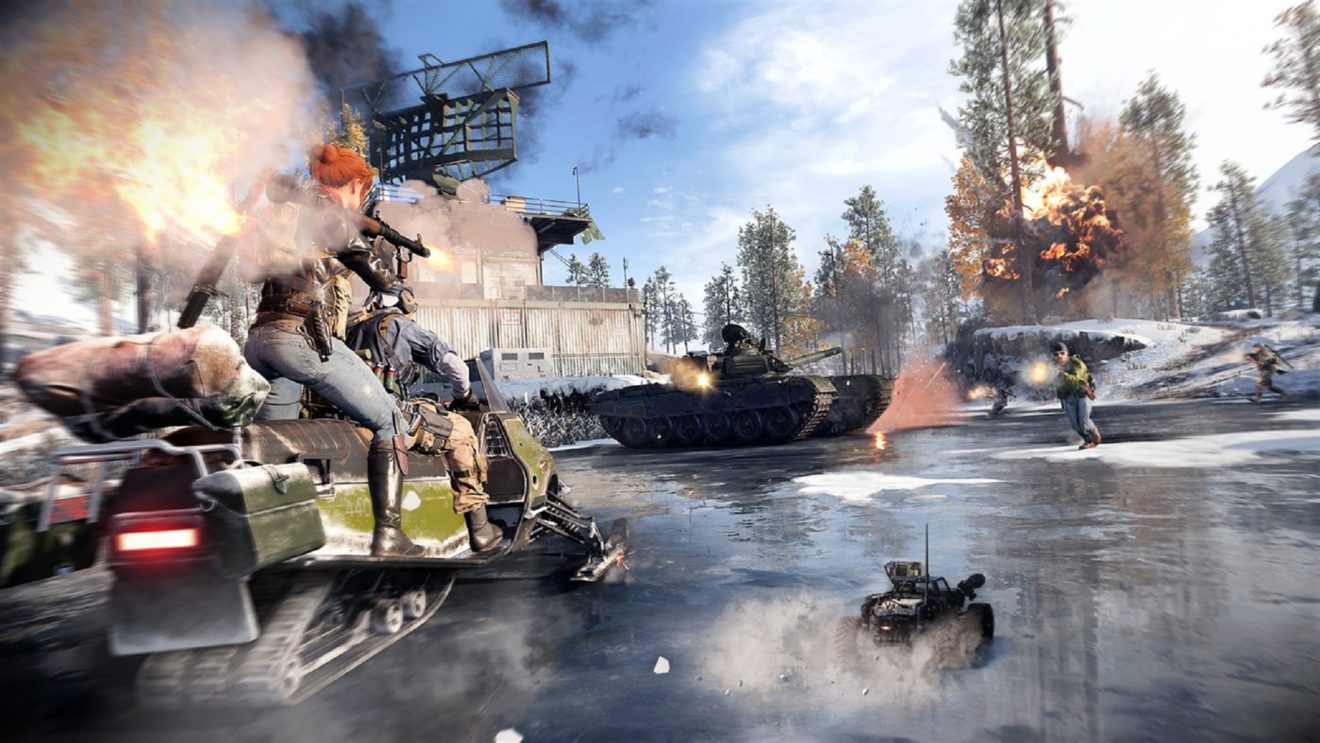 Activision has pushed back the start date of Call of Duty: Black Ops Cold War’s first season by one week.

In a blog post, the publisher confirmed that the start of Season One has been moved from December 10th to December 16th. In addition to announcing the delay, Activision mentioned that players will be getting a double XP weekend and two free bundles before the first season gets underway.

Double XP and Weapon XP will be active in Black Ops Cold War from December 12th at 10 a.m. through the start of Season One. While the Field Research Bundle and Certified Bundle can be claimed for free from December 8th at 10 a.m. until December 15th at 11 p.m. PT. The bundles include the following:

In terms of content, Season One of Black Ops Cold War includes new multiplayer maps, new and fan-favorite 6v6 modes and playlists, the return of 2v2 Gunfight on four new maps, and a new Fireteam map. Additionally, there will be new free-to-acquire weapons, new Zombies modes and season challenges, and the launch of the Seasonal Prestige system.

As for Warzone, players can expect a new map to do battle on, 30 Black Ops Cold War base weapons, new Blueprint variants, and a new Gulag experience.