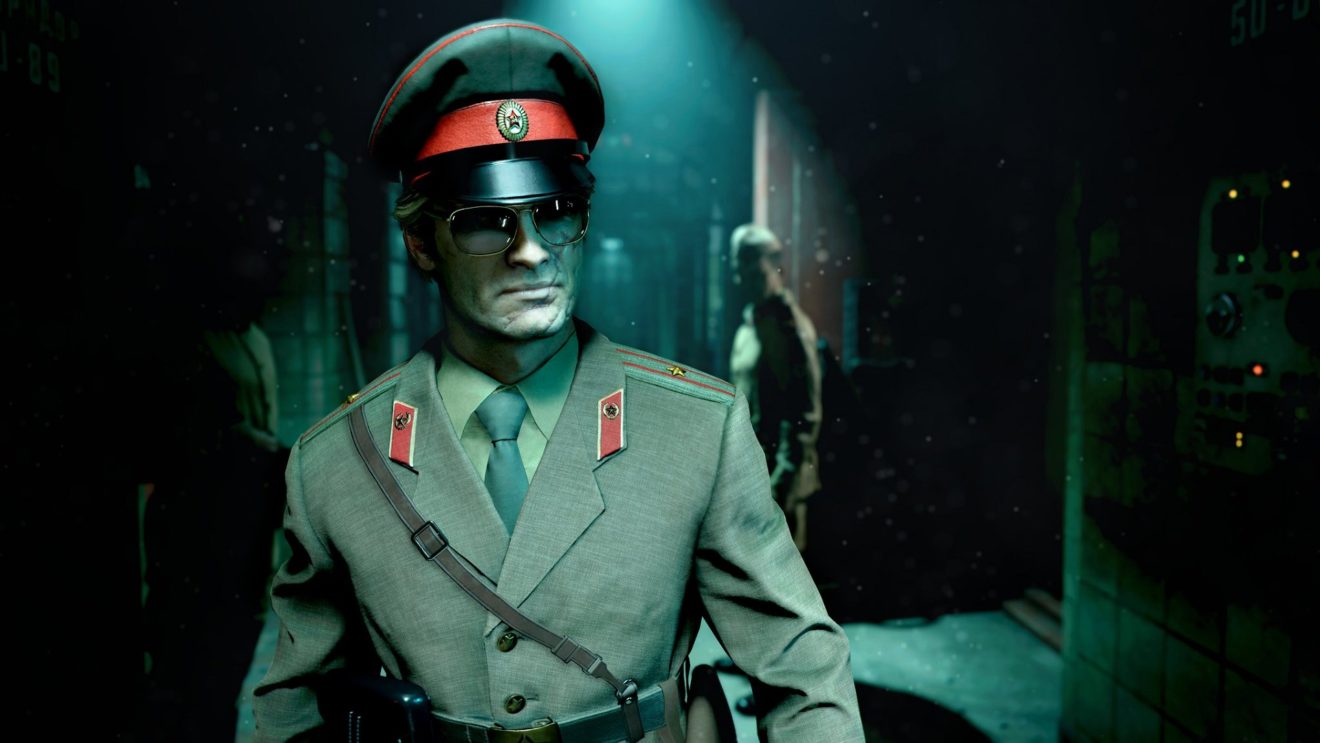 Call of Duty: Black Ops Cold War is launching on November 13th, according to its official reveal trailer.

The trailer debuted in Warzone in a special playlist called “Know Your History.” Players had to collect intel, which eventually led them to woods and a countdown for a “transmission” that repeated the monologue from the previous teaser. Jets started flying over Verdansk and bombing the map. Players had to race to the stadium while bombing sirens sounded through the air. Once players made it to the stadium, it triggered the trailer.

The trailer confirmed several recent leaks, namely that Cold War is a direct sequel to the original Black Ops and will bring back characters like Mason, Woods, and Hudson. Also, Ronald Reagan is a character.

Cold War will find those operatives, and a few new faces, tracking someone (or someones) named Perseus who is trying to enact a global conspiracy that will change the balance of power. “Black Ops Cold War will drop fans into the depths of the Cold War’s volatile geopolitical battle of the early 1980s,” the official description reads. “Nothing is ever as it seems in a gripping single-player Campaign, where players will come face-to-face with historical figures and hard truths, as they battle around the globe through iconic locales like East Berlin, Vietnam, Turkey, Soviet KGB headquarters and more.”

As far as multiplayer is concerned, developer Treyarch will unveil the multiplayer on September 9th. The official description of the game also confirms that Zombies is returning and that “players will bring a Cold War arsenal of weapons and equipment” into both standard multiplayer and Zombies, hinting that Cold War will have a similar progression system to Modern Warfare.

As expected, Activision has also revealed the different versions of the game now available for pre-order, as well as pre-order bonuses. Pre-ordering any digital edition of the game will net you Frank Woods as a character skin in Modern Warfare and Warzone, as well as early access to the beta. The Ultimate Edition, which retails for $89.99, will also include 3 Operator Skins, 3 Vehicle Skins, 3 Weapon Blueprints, the Season 1 Battle Pass and 20 tier skips, the Confrontation Weapons Pack, and access to the “Cross-Gen Bundle of Call of Duty: Black Ops Cold War.”

That’s right: There’s a “Cross-Gen Edition” for Call of Duty: Black Ops Cold War. The Cross-Gen Edition is $69.99, which is 10 bucks more than the standard edition, and will include an upgrade to the next-gen version of the game. However, players who purchase the standard edition will be able to play the current-gen version on next-gen consoles via backwards compatibility.