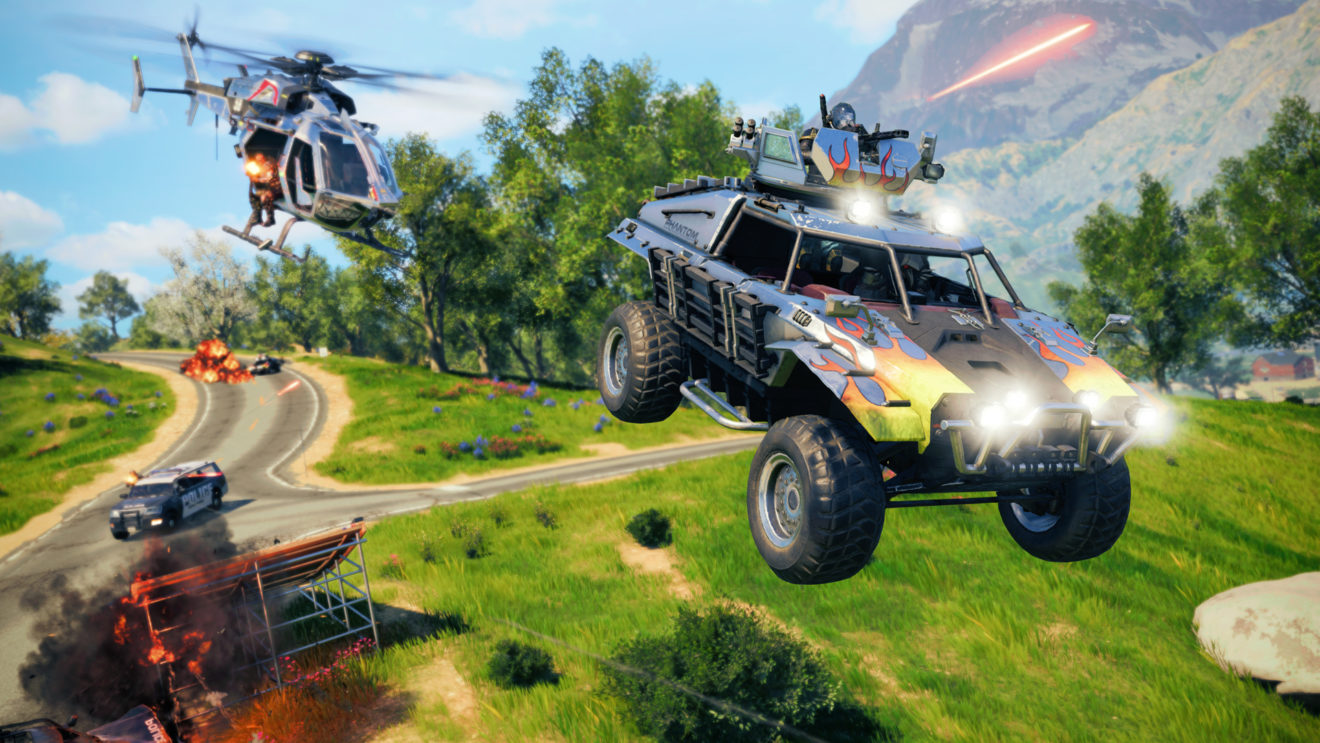 In addition, a new perk and two new Elixers have been added to Zombies. Following the update, players will gain access to the Blaze Phase Perk (turns the players into a charging fireball), the Secret Shopper Elixer (allows ammo for any gun to be purchased from wall buy), and the Power Vacuum Elixer (boosts the drop rate of all power-ups).

As well as the above, there’s some new content for Black Ops Pass owners with two new maps and the final chapter of the Zombies Aether storyline. The two new multiplayer maps are “Lair,” which is a medium-sized map set in the lair of a mega villain, and “Launch,” a reimagined version of the Call of Duty: Black Ops map.

Finally, the new Zombies experience, titled Tag Der Toten, sees the Victis Crew attempting to recover one final artifact for Nikolai’s plan from a laboratory in Siberia, which features reimagined and expanded areas from the Call of the Dead map.

“For our final operation of the Black Ops Season, the team at Treyarch had a blast creating the ultimate battle between good and evil, imagined through alternate universe versions of our Specialist characters as heroes and villains,” Dan Bunting, Co-Studio Head of Treyarch, said. “In addition to the heroic experiences of the operation, we can’t wait to share the epic final chapter of the Zombies Aether story – the end of an adventure more than ten years in the making.”

Call of Duty: Black Ops 4 – Operation Dark Divide is available now on PlayStation 4 and will be coming to Xbox One and PC at a later date.